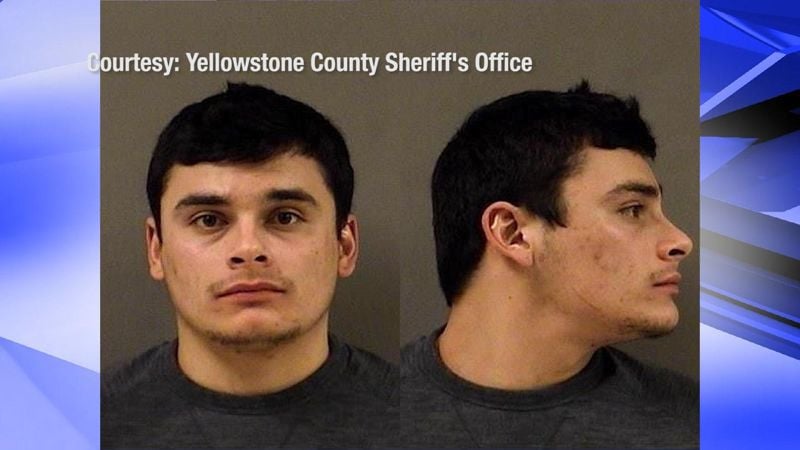 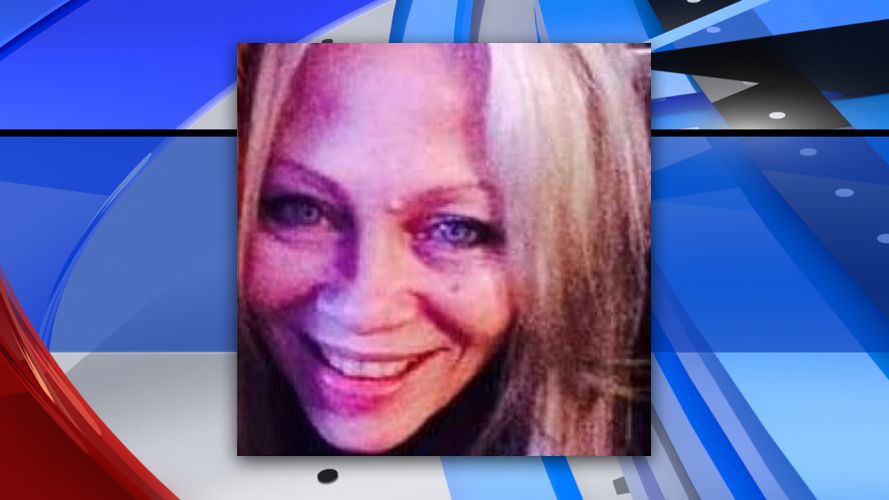 BILLINGS, Mont. - A pair of shoes appear to be the linchpin between the death of Lori Bray and suspect Diego Hernandez.

According to court documents released Thursday, investigators were led to Diego Hernandez from surveillance video and witness accounts.

According to the affidavit, Hernandez was the last person in the Cedar Ridge Casino where Lori Bray was working on September 30.

According to the document, Hernandez is seen on video with Bray after she closed the business at 12:30 a.m. October 1. Bray was seen letting Hernandez into her car.

According to the document, detectives first spoke with Hernandez at 10:30 p.m. that night at his residence.

The affidavit outlines how investigators made Hernandez aware of the investigation and he had been the last person seen with her.

The document states deputies informed Hernandez of his Miranda Rights and that he appeared to cooperate and answer their questions, telling them Bray had offered him a ride home.

The affidavit goes on to outline scratches and bruises on Hernandez. He stated the injuries were the result of a fight with a friend days earlier.

Detectives followed up with the friend who confirmed the two had fought, but the injuries described by detectives would not have been from him.

The affidavit states detectives learned Hernandez had visited The Locomotive prior to visiting Cedar Ridge Casino. Video from the business along with employee accounts of Hernandez indicate he was not injured at that time.

The affidavit goes on to describe the state of Bray's vehicle and her clothing inside. Stains believed to be blood were found inside, along with a footprint consistent with Hernandez's shoes.

The affidavit also outlines how Bray's naked body was found and how it had been rolled down a hill from the roadway. Detectives found a print there they believe is also consistent with Hernandez's shoes.

The affidavit concludes that Hernandez called investigators back to his home on October 7, where he amended his story. At that point, Hernandez allegedly admitted to having sexual intercourse with Bray the night she dropped him off at his home. He says she left alone.