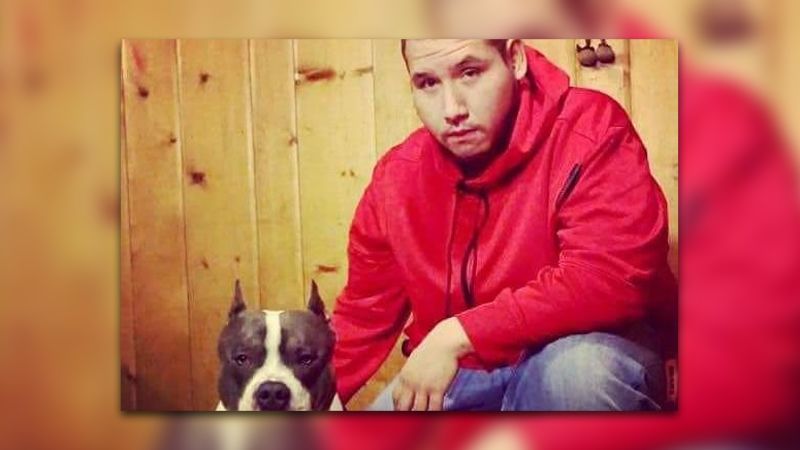 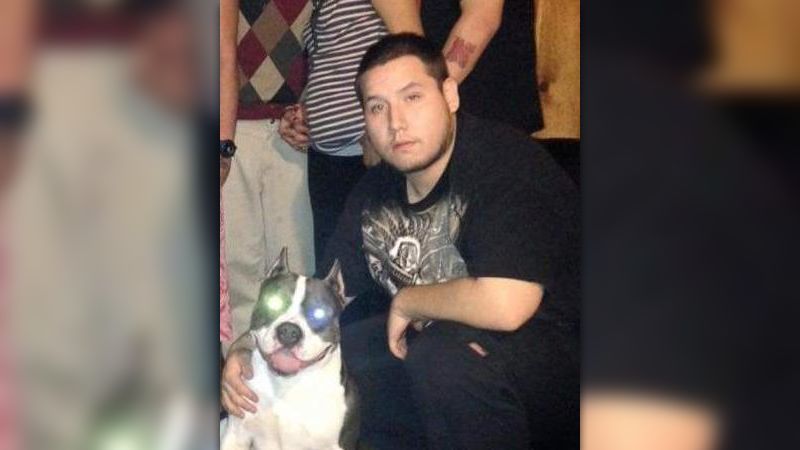 Family and friends of Shane Nez Perce are asking for help covering funeral expenses for the 24-year-old.

The family says Perce was one of two people shot Saturday morning when a gunmen opened fire in Lee's Saloon.

The victims were transported to local hospitals for treatment. Perce died at the hospital from his injuries.

The gunman has not been identified and Billings Police are asking the public to contact Crime Stoppers with any information they may have on the shooting.

As police continue their investigation, Shane's family is moving forward with funeral arrangements.

On the gofundme page the family describes Shane as a "gentle giant."

"Shane was an amazing person with a good heart always looking out for those he loved and some would say "Gentle giant",  Never hurt anyone or anything. "He would give you the shirt off his back if you needed help".  He was loved deeply by everyone who knew him or met him. never an angry word towards anyone. And never an angry word spoken of him."

The post says that Shane was just out enjoying a night with a few friends.

The family has set a $6,000 goal to help pay for funeral expenses and cover travel expenses to bring family together from across the country.

According to Shane's facebook page, he attended Billings West High School and studied at MSU Billings.