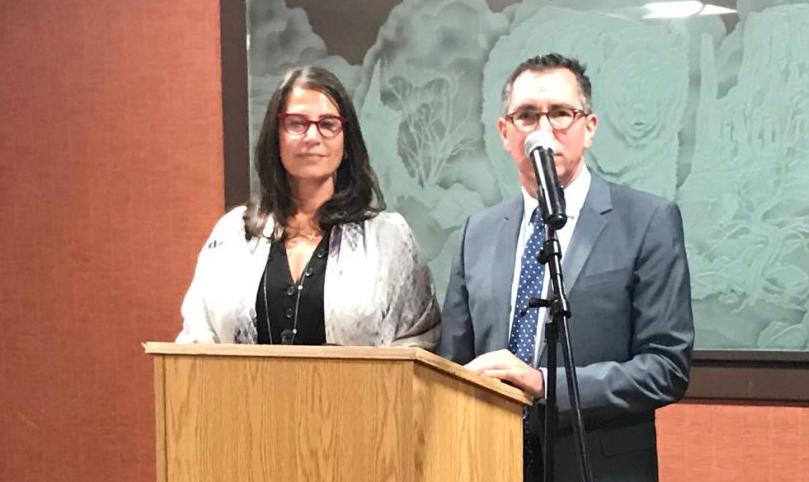 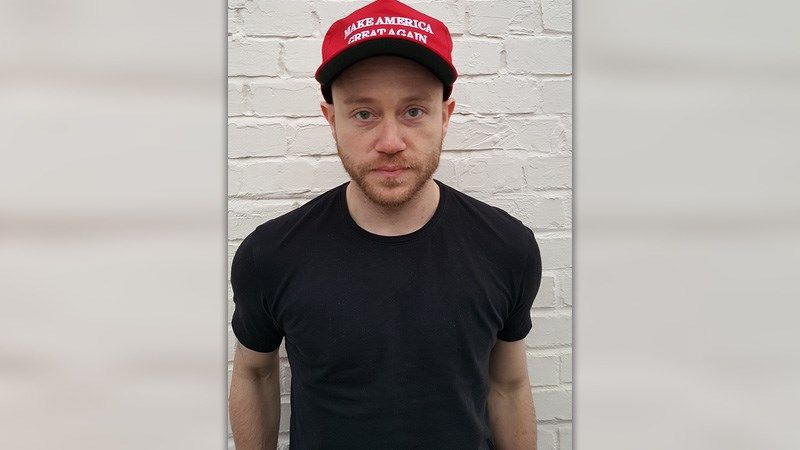 MISSOULA - A Whitefish woman is testifying against the publisher of a neo-Nazi website who she says harassed her and her family with vicious anti-Semitic messages.

Tanya Gersh took the stand in federal court on Thursday to explain why she's asking for at least $1 million in damages.

The Southern Poverty Law Center filed the civil lawsuit against Andrew Anglin on behalf of Gersh, who is Jewish, in April of 2017.

Court documents state that Gersh, her husband, and her 12-year-old son received more than 700 anti-Semitic messages from December 2016 to February 2017.

The lawsuit describes how Anglin used his website, the Daily Stormer, to publish roughly 30 articles urging his followers to send harassing and threatening messages to Gersh.

Gersh was targeted after she agreed to help Spencer's mother, Sherri Spencer, sell a building she owned in Whitefish. There were rumors that the building would be a target for protests around the time that a video of Richard Spencer's speech to a white nationalist conference in Washington, D.C., went viral. In the video, taken less than two weeks after the 2016 election, he declares, "Hail Trump! Hail our people! Hail victory!" as white nationalists respond with Nazi salutes.

After Spencer changed her mind about selling the building, Anglin published an article attacking Gersh and initiated the "troll storm."

The headline of the first article written by Anglin read: "Jews Targeting Richard Spencer's Mother for Harassment and Extortion – TAKE ACTION!" It went on to say: "Tell them you are sickened by their Jew agenda." The article also included Gersh's contact information and pictures of her and her family, one of which was altered to include a yellow Star of David with the label "Jude." It appeared to symbolize the Nazi regime emblem that Jews were required to wear during the Holocaust.

The article prompted hundreds of threatening telephone calls, voicemails, texts, emails, social media messages, letters and postcards. One to Gersh read: "Ratfaced criminals who play with fire tend to get burned." Another to her son said: "psst kid, theres a free Xbox One inside this oven."

The campaign escalated to the point that Anglin planned an armed march in Whitefish that he threatened would end at Gersh's home, but it never materialized.

The threats have taken an emotional and physical toll on Gersh, according to court documents. She experiences panic attacks, has trouble leaving her home, and feels anxiety in crowds. She has gained weight, lost hair and developed bursitis, the rounding of her shoulders subconsciously to defend herself from attack. She has been prescribed medication and has sought trauma therapy.

In November 2018, Anglin tried to get the lawsuit dismissed on First Amendment grounds, but U.S. District Court Judge Dana Christensen shot that down.

Anglin, who administers the website from out of the country, has also never attended a court appearance, claiming in April that it was too dangerous for him to travel to the U.S. But Magistrate Judge Lynch ruled that Anglin's personal safety concerns were "factually unsupported." His attorneys then withdrew themselves from the case.

Anglin did not appear at Thursday's hearing.

A federal judge in Montana says the First Amendment does not shield a neo-Nazi website publisher from being sued for telling his readers to unleash a "troll storm" that led to anti-Semitic threats against a Jewish woman and her family.

MISSOULA - A federal judge ruled Monday that a Montana woman is owed $14 million for a cascade of anti-Semitic harassment launched by a neo-Nazi website publisher.

MISSOULA - A federal judge ordered that the publisher of a neo-Nazi website pay $14 million to a Montana woman who was barraged with harassment from followers of his site.

UPDATE: Choteau ice jam flooding calms for now, as officials decide on next course of action