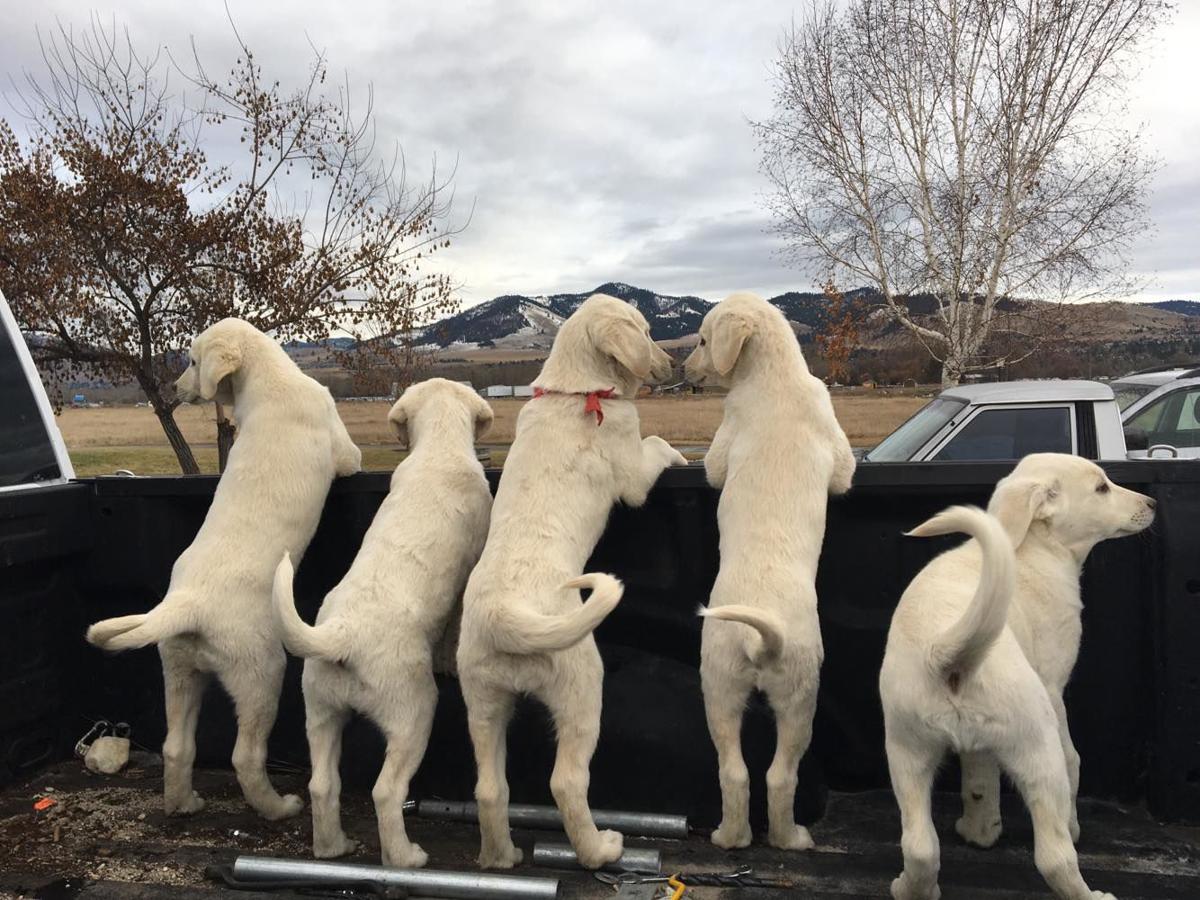 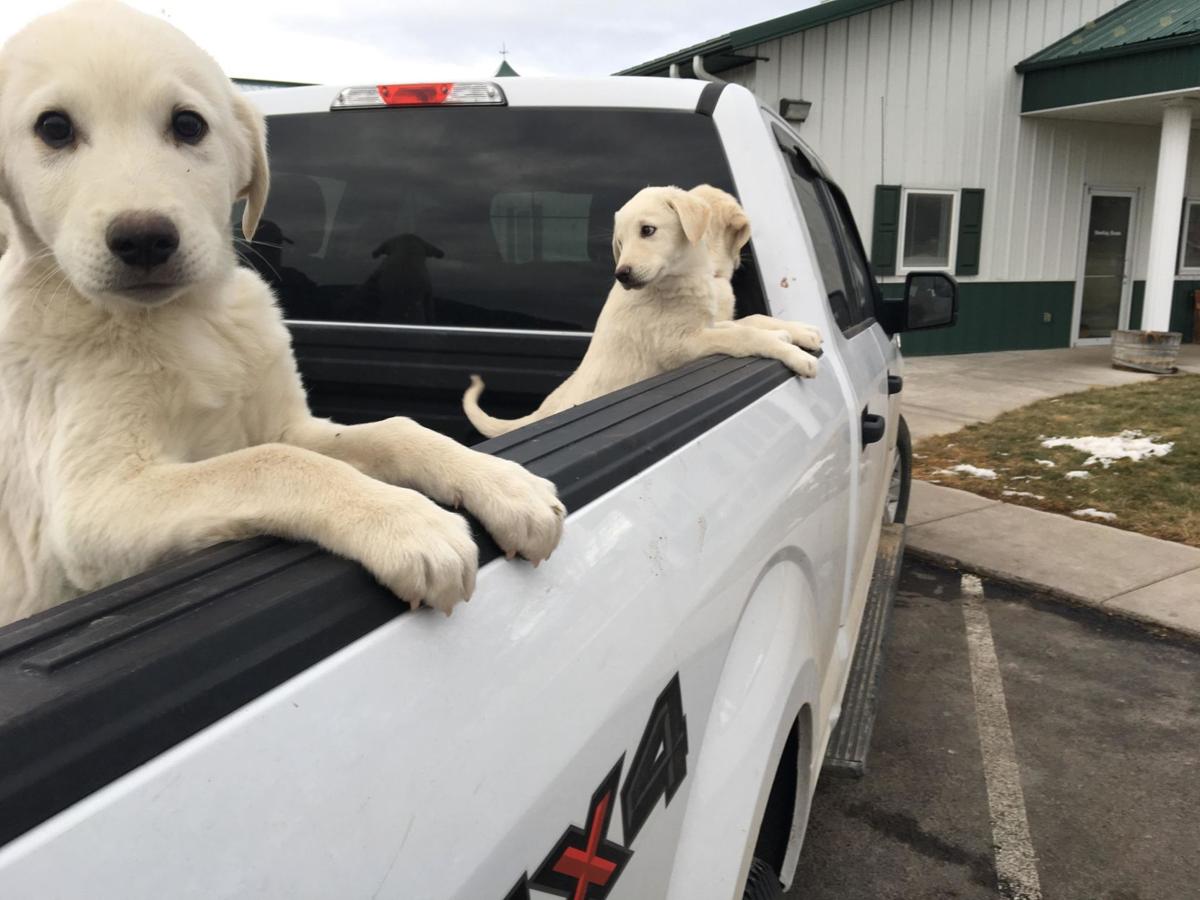 A Montana rescue is helping coordinate the adoption of three puppies who were found in a sheep's carcass in the Utah wilderness.

Three adorable Great Pyrenees puppies were rescued by the Weber County Search and Rescue after two snowmobilers found them out in the snow.

“The picture was fantastic and what it showed was these adorable little pups if those people wouldn’t have happened upon them that would have been it for the puppies,” Great Pyrenees Rescue of Montana Founder Carole McLaughlin said.

Luckily, instead of a cold bitter end, those pups will soon be in a warm new home. But according to the Great Pyrenees Rescue, finding abandoned sheep dogs is more common than you may think.

“These pups came from Colorado in a similar situation,” McLaughlin said.

McLaughlin started the Great Pyrenees Rescue back up in 2015 and she explains how they find most of their dogs.

“Most of the time the mother was bred and the owner doesn’t know about it and off she will go into the woods to have her babies never to be seen again,” McLaughlin said.

Rescued from Colorado, the litter McLaughlin had with her Wednesday is getting micro-chipped and a checkup, so they are ready for adoption.

“We have had so many, just hundreds of applications those three just might end up staying in Utah,” McLaughlin said, “what we can’t figure out is where those adopters have been when other dogs have been available.”

The Great Pyrenees Rescue of Montana has found homes for the three dogs found in Utah and now they are looking for homes for the other Pyrenees they have rescued, including some older ones.

“We have lots of other dogs besides the puppies some that are just under a year some that are older, two, three, four-years-old and it’s important for all of them to find a home,” McLaughlin said.

Hoping all of her rescues to find a forever home this holiday season, McLaughlin encourages folks to file an adoption application on their website.

UPDATE: Choteau ice jam flooding calms for now, as officials decide on next course of action