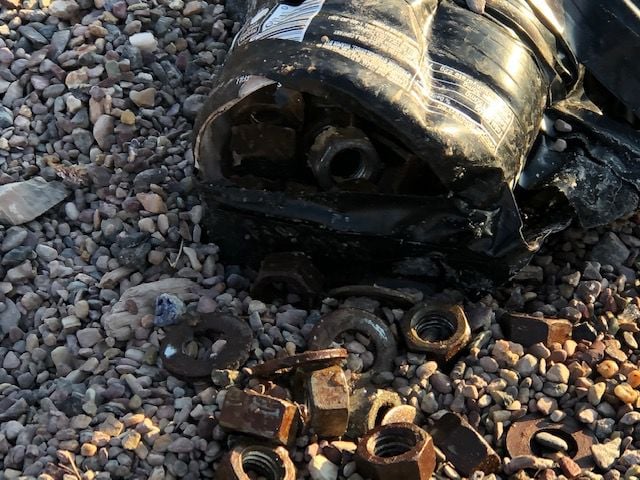 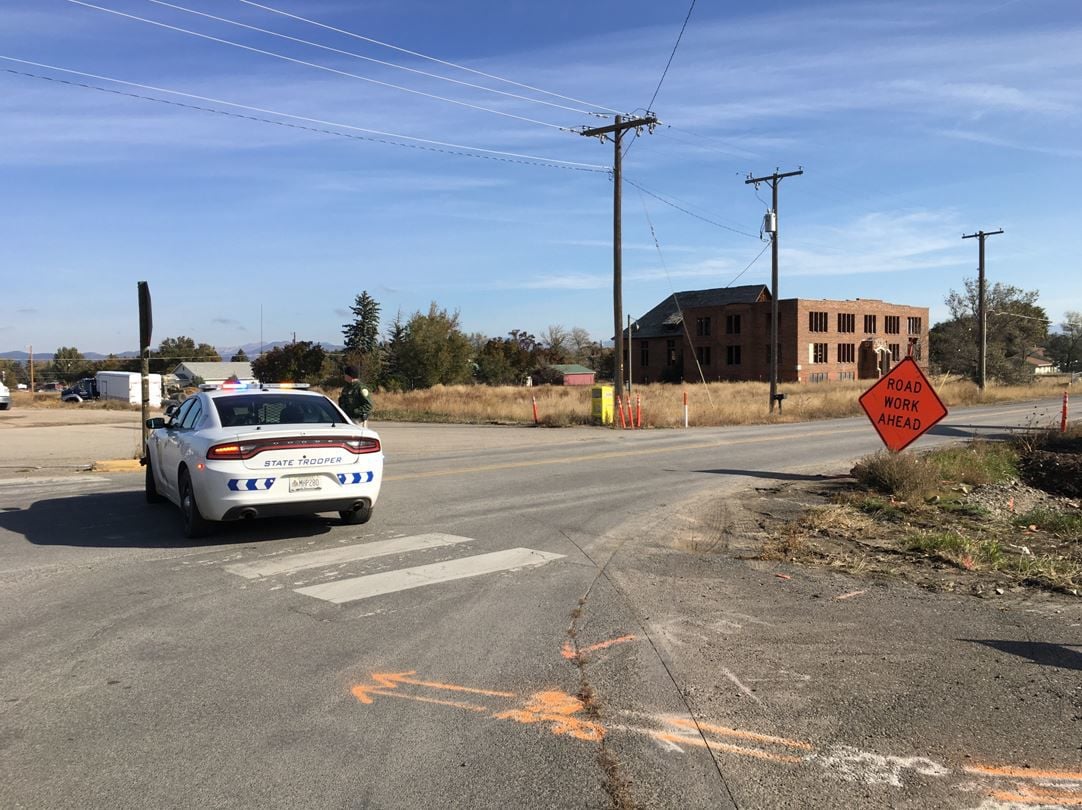 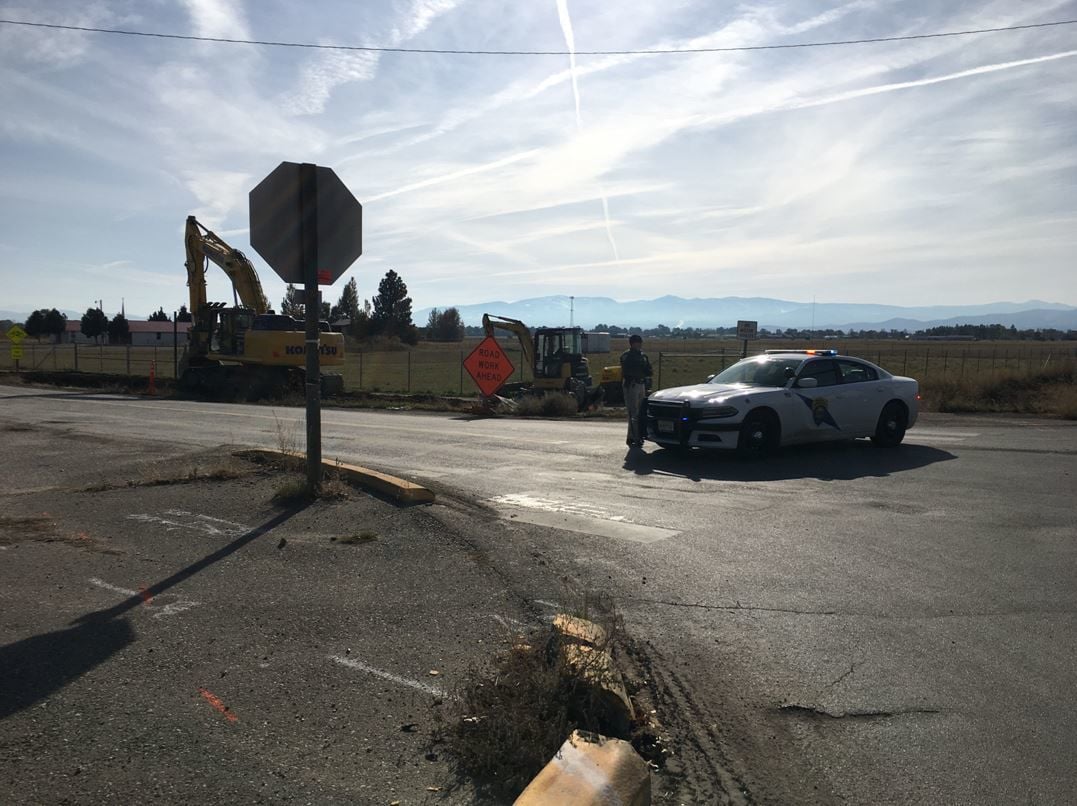 HELENA- What was first believed to be a homemade explosive found at Rossiter Elementary was found to be a plastic bottle wrapped in black tape, filled with washers, nuts and bolts, and wrapped in tape.

A release from Lewis and Clark County said that an Improvised Explosive Device was found on the morning of October 15 at Rossiter Elementary school in Helena.

Sheriff Dutton said the call was received about the device at 8:21 am.

The initial release said the device was found and detonated shortly after, but in a press briefing Sheriff Leo Dutton said that the device found was just a pop bottle filled with washers, nuts and bolts. The contents of the bottle are going to be further tested to identify the liquid just to be safe.

Dutton also said that around when the initial press briefing was being given, they thought the bottle had exploded. But after talking with officials on the scene, it was determined that it was not an un-exploded device, and that it had no detonator and that the area around the bottle looked like a debris field.

“We got a call from the public schools that they felt that there was a possibly unexploded device outside their school,” said Sheriff Leo Dutton during the press briefing, “They thought that it may have exploded already, but when we first got that call it may not have exploded.”

“Everything we were getting, we told you what we believed to be true,” said Dutton.

“If people were wondering, well, why didn’t you go up and look, there’s good reasons you don’t go up and kick a bomb, that’s what they thought it was,” Dutton said.

Authorities believe the bottle came from a construction site and was left behind by a homeless person.

“We know who it is, we talked to them,” said Dutton, “The individual who picked it up and moved it there was questioned and he’s a homeless individual with some mental health issues and he knew exactly what we were talking about.”

“We believe that he did it, he knew everything about it, and it wasn’t malicious.”

Dutton also said he doesn’t believe any charges are being pressed against the man because there was no malicious intent and that he hasn’t been a problem before.

“I’d say that we handled it appropriately,” Dutton said, “To the parents, I say sorry for the inconvenience, but it’s a blessing that it wasn’t,”

Undersheriff Jason Grimmis said the response from authorities was quick, and they were able to get an escape route swept for the students to get to the Little Red Schoolhouse so they could be picked up by their parents.

“Within two hours we had reunited every student with a parent, grandparent somebody on their contact information.” Said Ream.

Ream also said that school will go on as usual for students.

Helena College closed its campus for the day after information about what was thought of at the time as a homemade explosive was released.

Schools in Great Falls were put on lockdown and police searched campuses as a precaution, school resuming as usual for the day with an increased police presence after the searches.

Cascade County Sheriff’s Office posted to Facebook that they checked on rural schools and that students were attending classes as normal.

Uniformed officers were sent to the Townsend School according to Broadwater County Sheriff’s Facebook. After canvassing the area, officers stayed at the school as classes went on as usual.

Butte schools were not on lockdown, but law enforcement agencies sent officers to check on campuses.

Helena Mayor Wilmont Collins posted on twitter about the law enforcement officers and authorities who were actively working and investigating the situation.

Maddie and I are so thankful that everyone at Rossiter elementary school is safe.

Our gratitude is with the law enforcement officers and authorities who are actively working to investigate the situation. https://t.co/aozUWh28c7

Watch: Officials give an update on object found at Helena elementary school

Man charged after embezzling money, manipulating man so he could pay it back