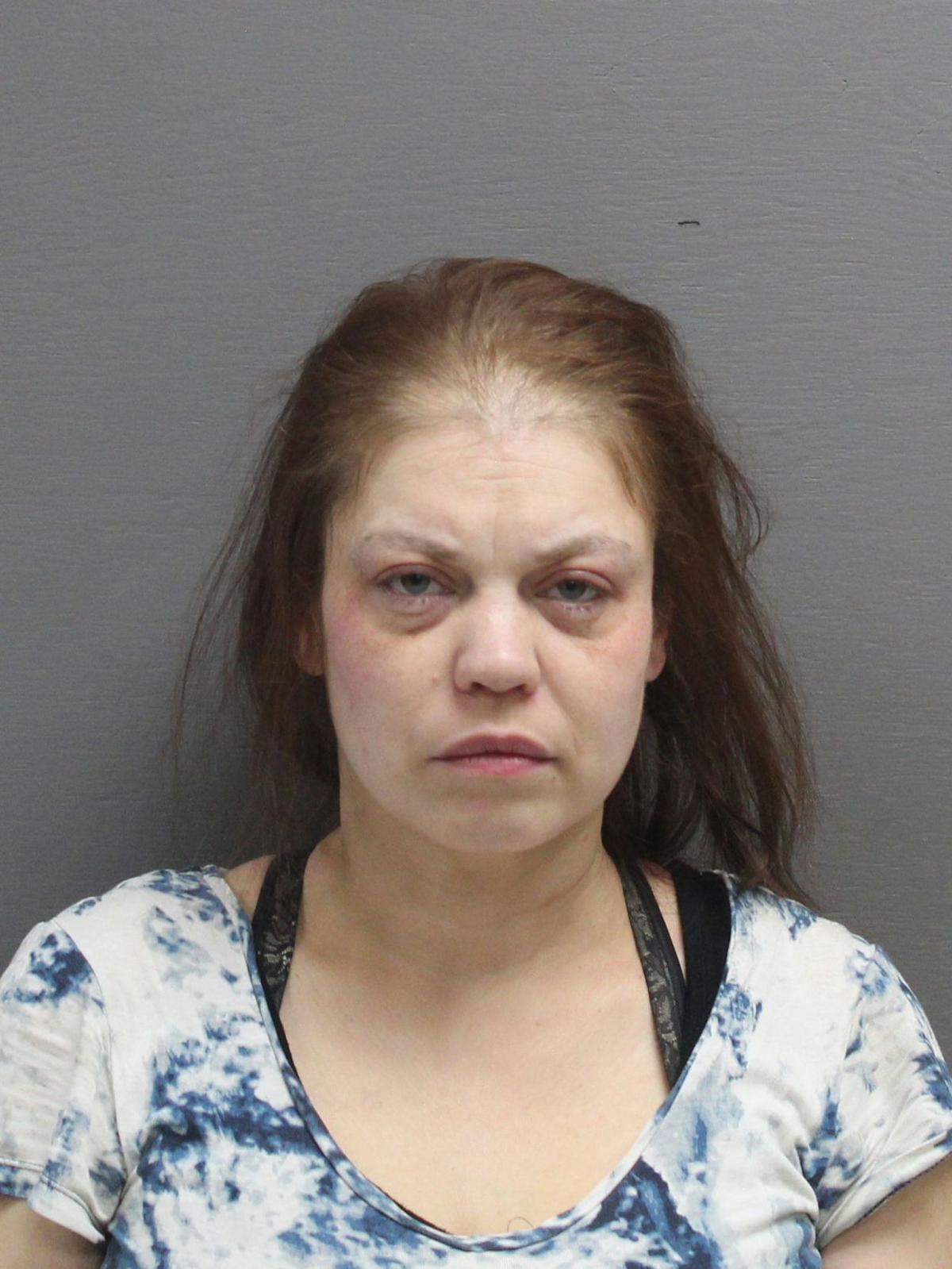 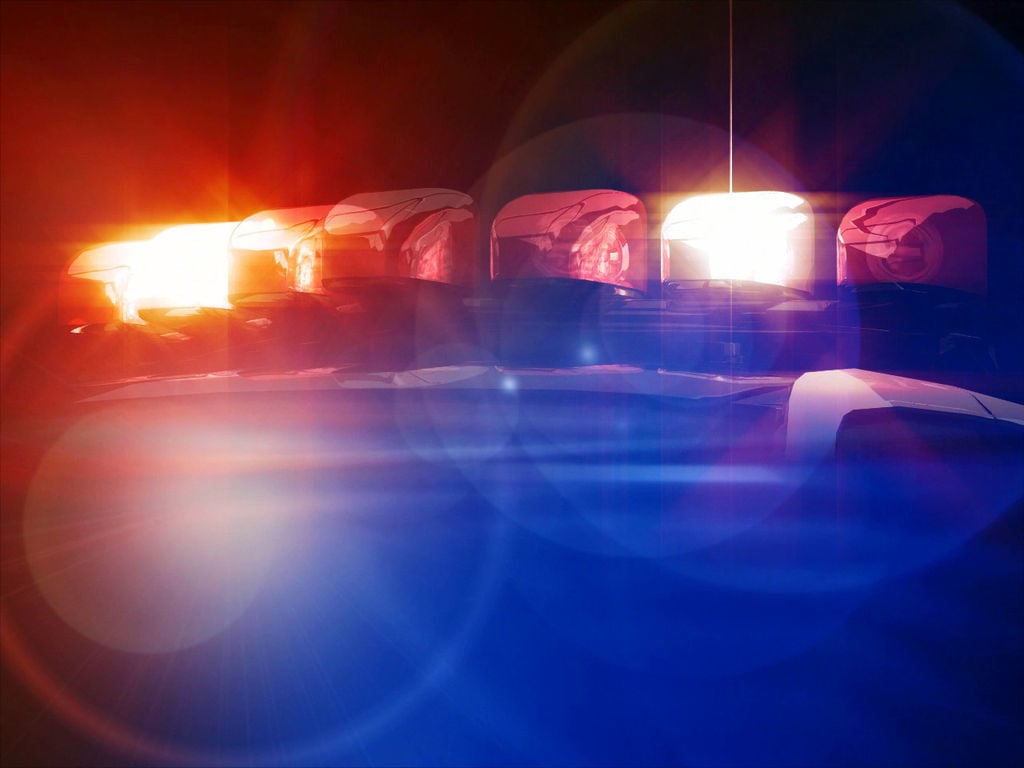 GREAT FALLS- A woman has been charged after telling employees at US Bank she was robbing the bank according to court documents.

An officer was dispatched Monday afternoon to US Bank for an active robbery in progress.

When the officer arrived, US Bank employees directed him to a woman, identified as Mikell Ann Shaffer, who was sitting in the lobby.

According to court documents, employees said Schaffer walked up to the front desk and told them she was robbing the bank and for them to call the police.

Employees also said Schaffer told them she wanted “at least 10 years” or she would “take her own life.”

When employees began placing money on the desk, Schaffer said she did not want the money, and that she was waiting for them to call the police before sitting down in the lobby.

When the manager of the bank approached Schaffer and asked: “How can I help you?” Schaffer responded saying, “I need you to call the police. I’m gonna take my life.”

The manager then pulled the alarm, notifying law enforcement.

After being taken into custody and read her Miranda Rights, Schaffer agreed to talk with the officer, court documents saying she admitted to saying she would rob the bank.

According to the officer affidavit, Schaffer also said “I’m done” multiple times and admitted that she wanted to go to jail, stating she “wanted 60 years.”

Court documents note Schaffer has prior convictions for burglary in 2015 and a prior criminal possession of dangerous drugs from 2015.

Mikell Ann Schaffer has been charged with attempted robbery.