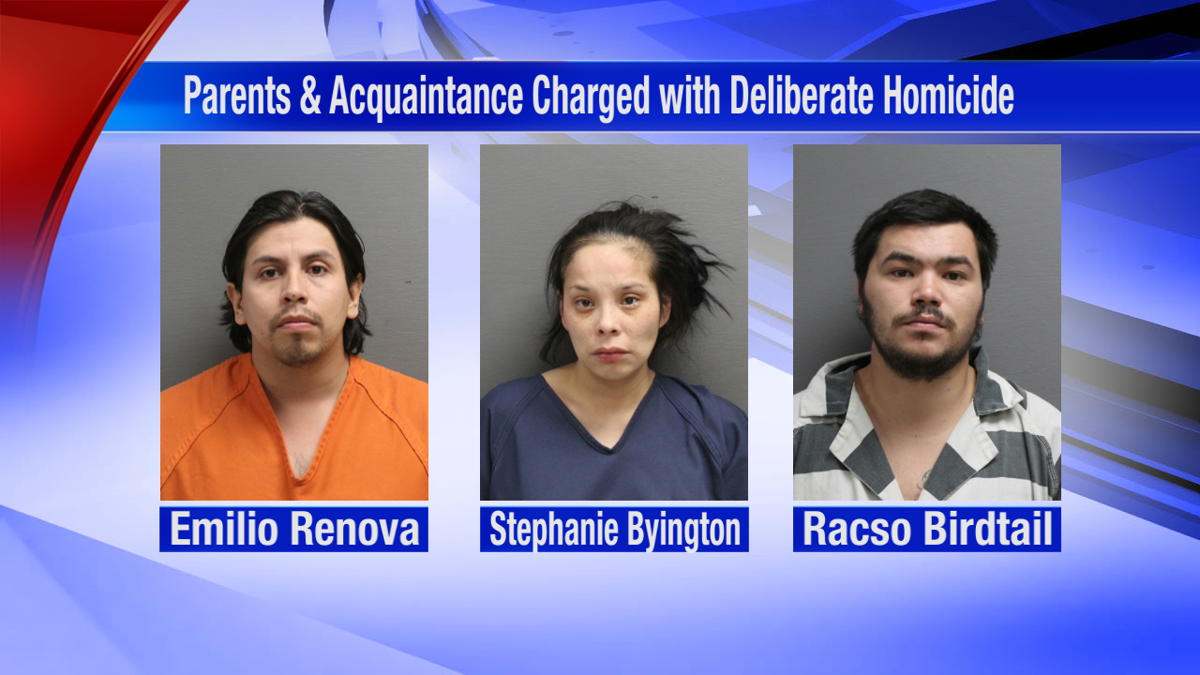 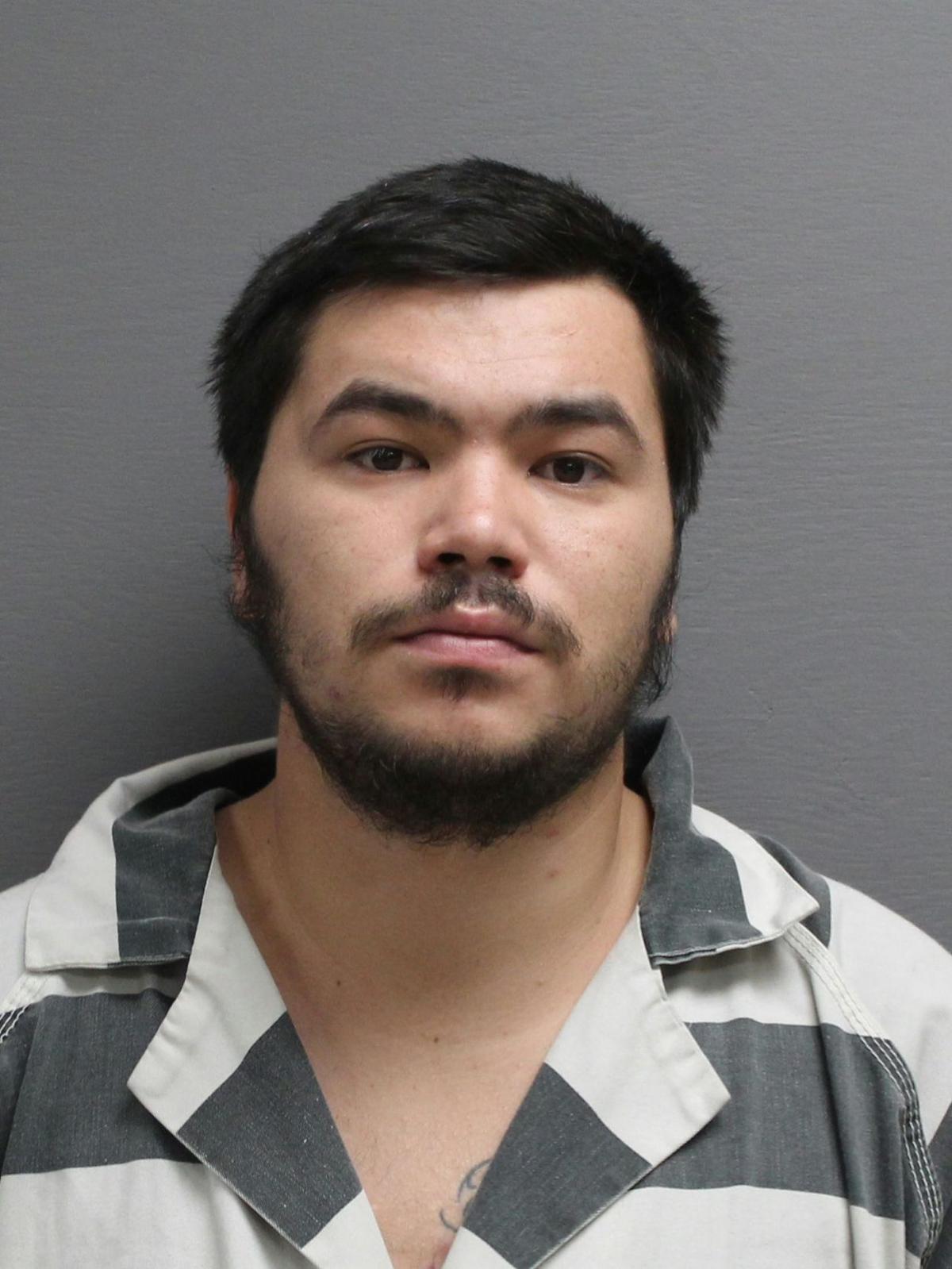 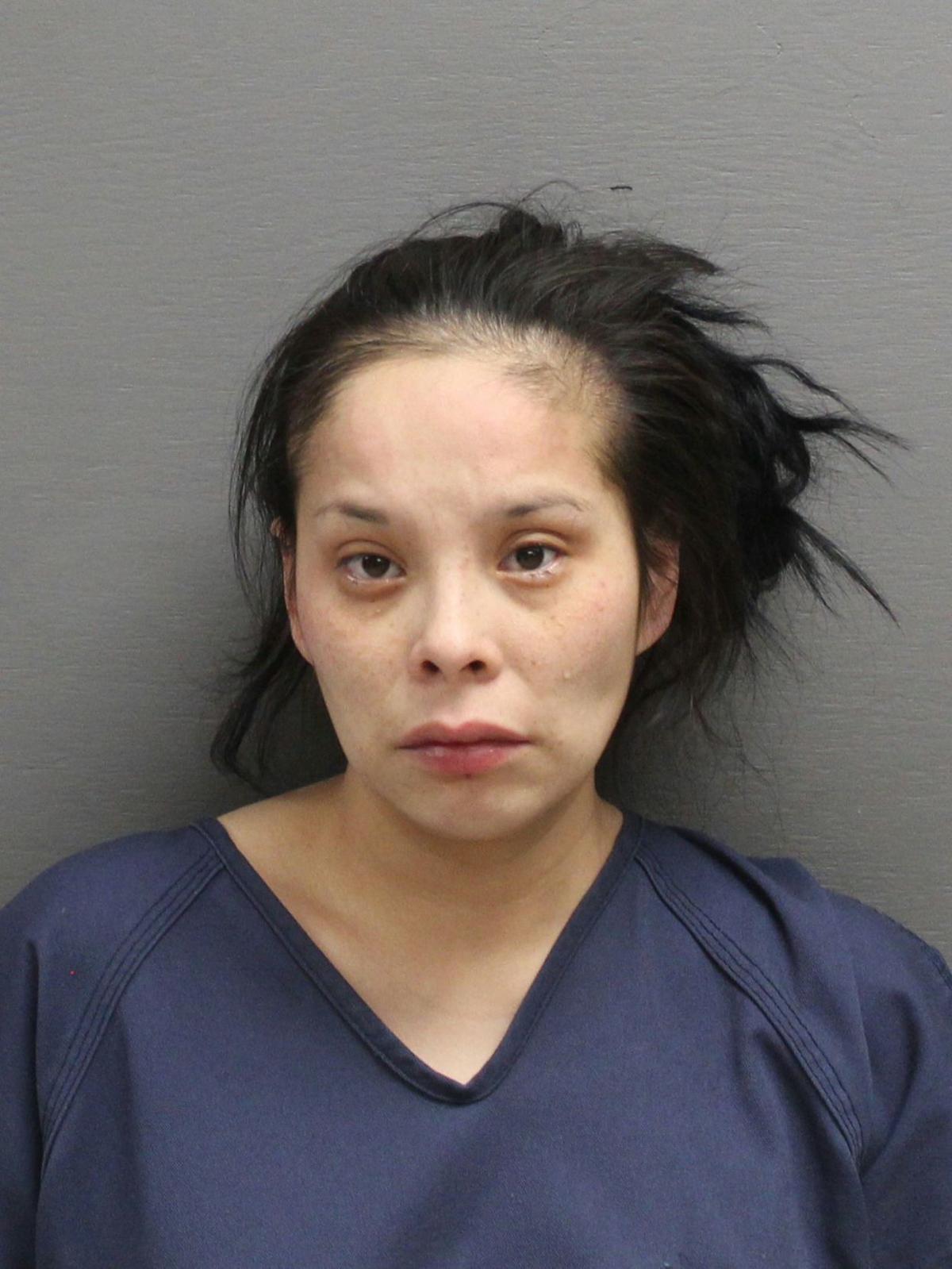 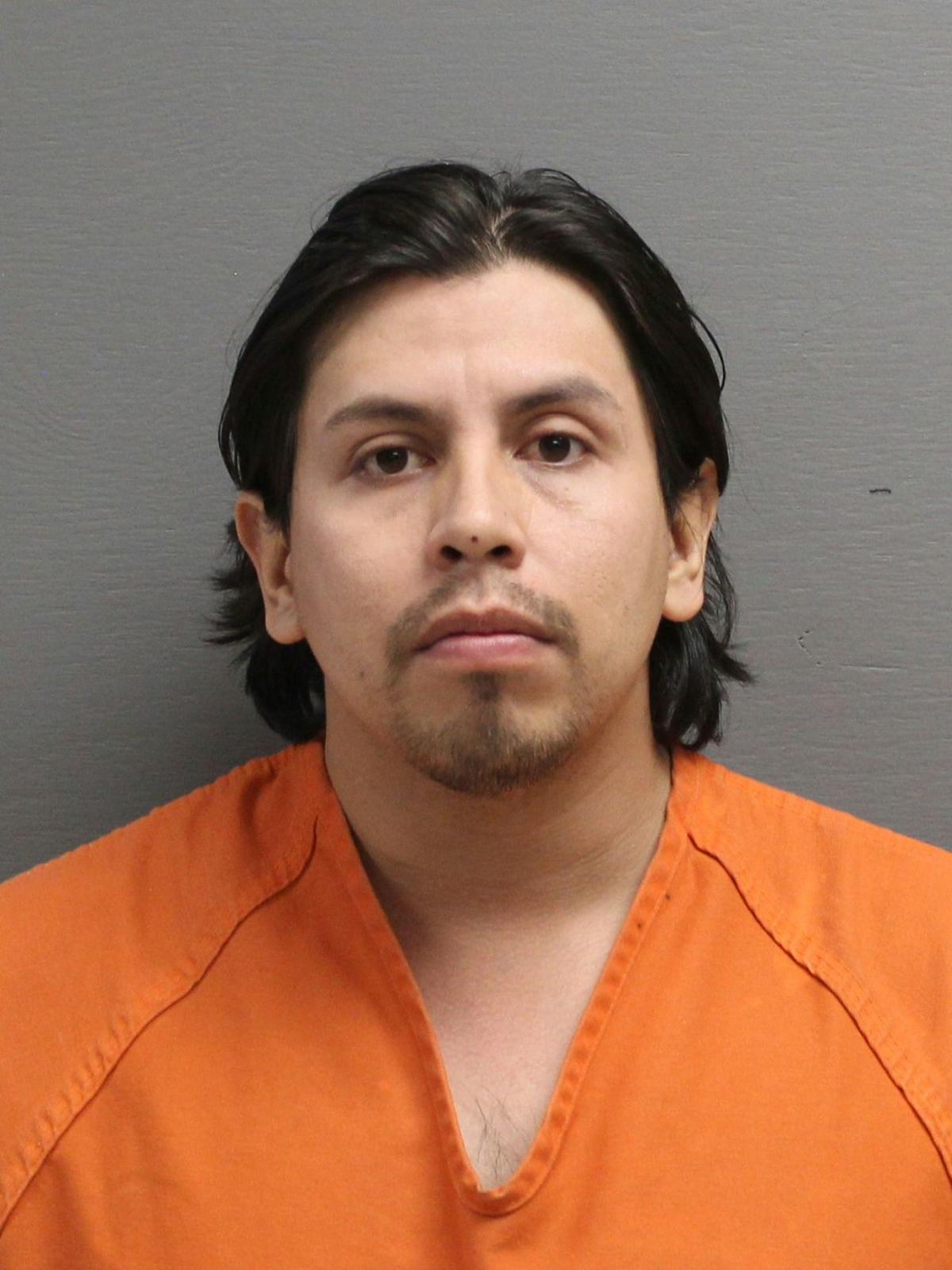 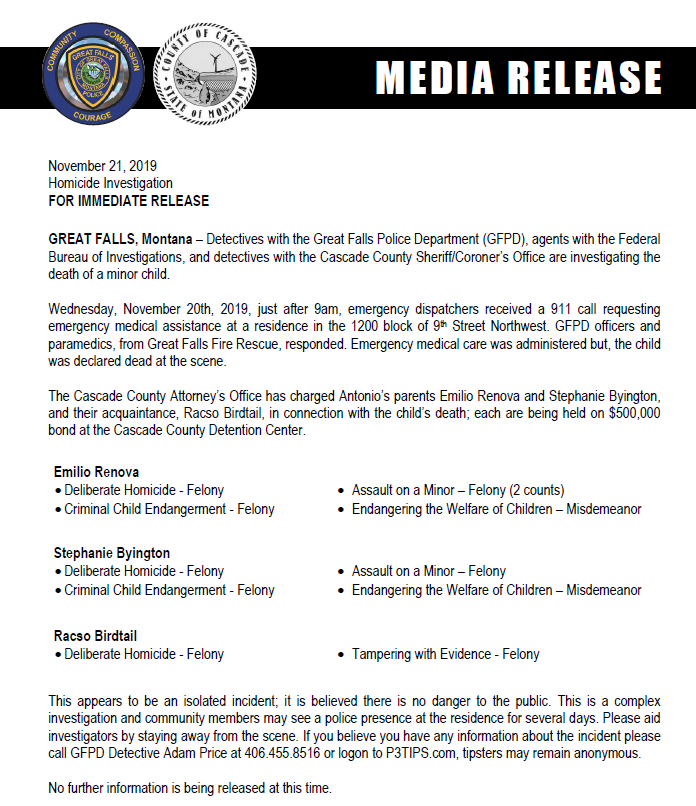 GREAT FALLS- Great Falls Police were dispatched to an apartment building near Valley View Elementary Wednesday morning after Stephanie Byington called 9-1-1 and reported that her child was not breathing.

According to court documents, as dispatchers walked Byington through CPR instructions over the phone she reported that blood was coming out and sounded panicked.

After officers arrived at the apartment they entered the child’s bedroom, documents saying the 5-year-old child was unresponsive on the floor, bleeding from his nose and mouth.

Court documents say the child was given CPR but was unresponsive.

According to court documents, the child had blood and possibly brain matter on his clothing and floor around his body.

Officers then looked around the apartment, court documents saying they found a small amount of blood streaked or smeared on the ledge and inside of the bathtub in the bathroom.

While assessing the scene, officers found that the child appeared to have been assaulted.

Court documents state the child was covered in bruises on his knees, torso, ribs and face with an obvious gash on his head, about the size of a silver dollar, on his hairline as well as a possibly broken leg.

Court documents also say that Great Falls Fire and Rescue paramedics pointed out that some of the material near the child’s body appeared to be brain matter.

Emilio Renova and Stephanie Byington, the child’s parents, told officers that they found the child on the floor.

Court documents say officers believe the behavior of the people in the apartment was not consistent with what they would have expected for a mother and father who were experiencing such a traumatic event.

Court documents saying the mother would be very upset for a time before calming down, and the father was not reacting as officers would expect.

When Sergeant Eric Bauman arrived on the scene he saw Racso Birdtail walking out of the apartment, carrying bags to a dumpster according to court documents.

Court documents say officers saw what looked like a bloody rag with other “gory stuff” on it inside of the dumpster, along with alcohol bottles and possibly clothing.

Birdtail admitted to cleaning up the apartment and throwing away the items before officers arrived because he didn’t want the apartment to look dirty.

When Emilio Renova was interviewed, he admitted that he had been drinking and said that he woke up that morning, went outside to smoke a cigarette and then his wife went outside and told him his son was not breathing according to court documents.

Court documents go on to say Renova claimed ignorance of any of the child’s injuries or as to why he was not breathing.

Renova admitted that he was the last person to touch the child, but when detectives pressed Renova for more information he became upset and swore at them.

Court documents note that there were many discrepancies in Renova’s statements, and that it would have been unlikely that he would not have noticed the child’s injuries that morning.

The night before, there was another person who stayed the night at the apartment, court documents saying she told detectives that the group had been drinking and that at one point the child was up and got in trouble for being awake.

Court documents say the woman said she and Byington left at one point to see a friend, and that Byington told her she was stressed out because she was not supposed to have the child, and that CPS was looking for him.

During Stephanie Byington’s interview, court documents say she admitted that she heard Renova and Birdtail beating the child. Byington saying Renova kicked the child into a can, causing an injury that left a large scab on his head. Byington also admitted that she and Renova had beaten the child with a belt and electrical cords before.

Court documents noted that the child was taken to Benefis Emergency Room in June for bruising on his face and was described as having “sad eyes.” Child Protective Services tried to locate the family but was unsuccessful and had to close the case file as a result.

Emilio Renova, Stephanie Bryington and Racso Birdtail were all charged in connection with the child’s death.

Emilio Renova was charged with deliberate homicide, criminal child endangerment, two counts of assault on a minor and endangering the welfare of children.

Stephanie Byington was charged with deliberate homicide, criminal child endangerment, assault on a minor and endangering the welfare of children.

Racso Birdtail was charged with deliberate homicide and tampering with evidence.

All three are being held on a $500,000 bond at the Cascade County Detention Center.

According to a media release from the Great Falls Police Department, residents may see a police presence in the area for several days and anyone in the area is asked to stay away from the scene to help investigators.

The investigation is ongoing and the release says it will be complex.

If you have any information about the incident you are asked to call GFPD Detective Adam Price at 406-455-8516 or go to P3TIPS.com.

We will continue to bring you any updates on the investigation as they become available.

Officials investigating the death of a five-year-old

Wednesday morning in Great Falls, a viewer told KFBB of a heavy police presence near Valley …

Man charged after embezzling money, manipulating man so he could pay it back