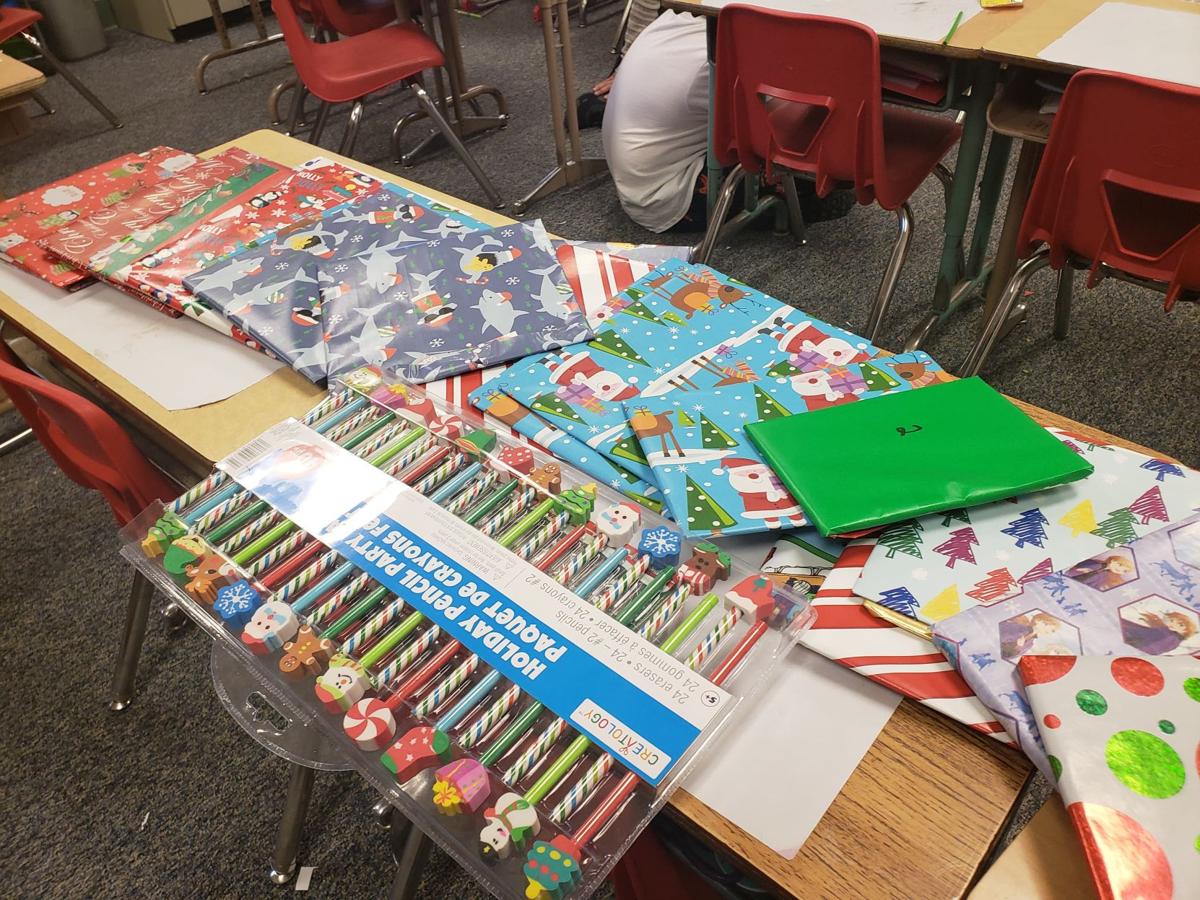 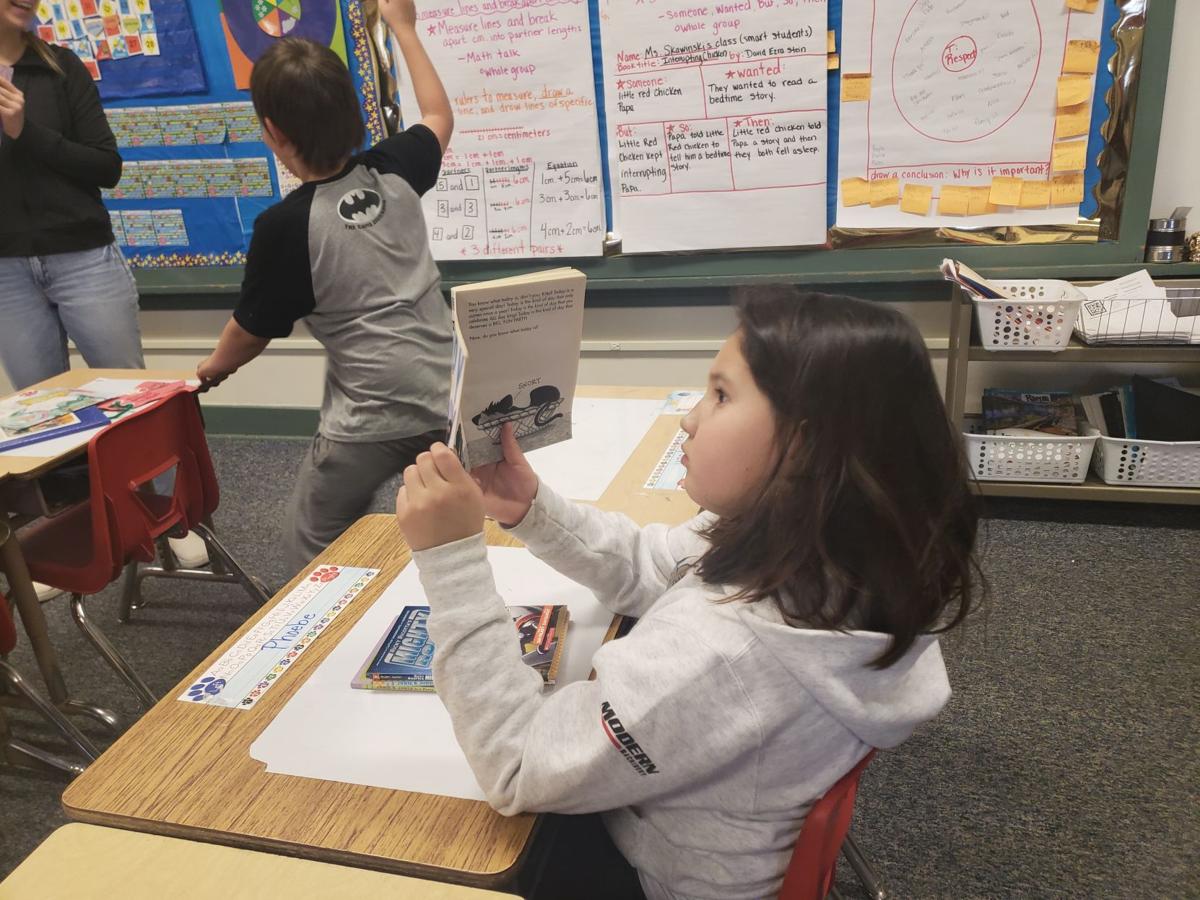 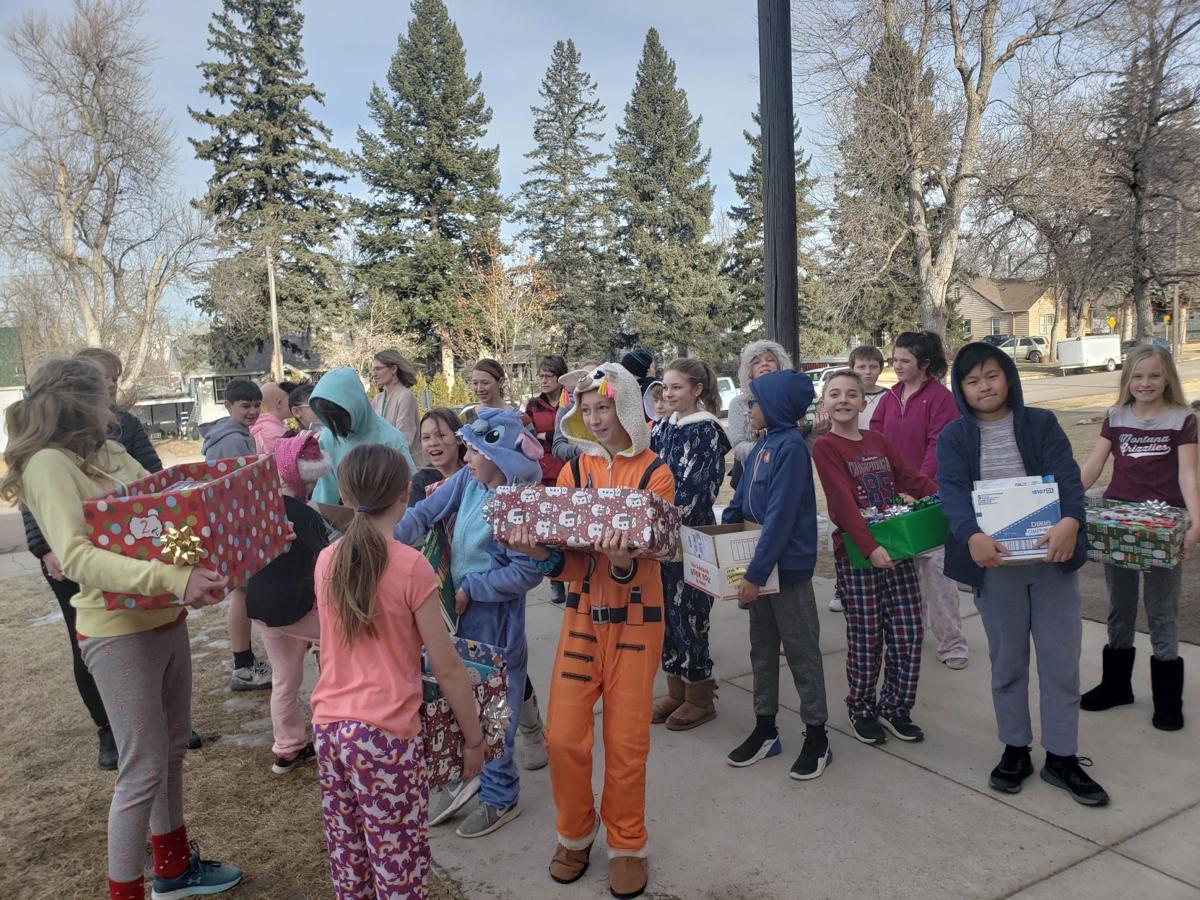 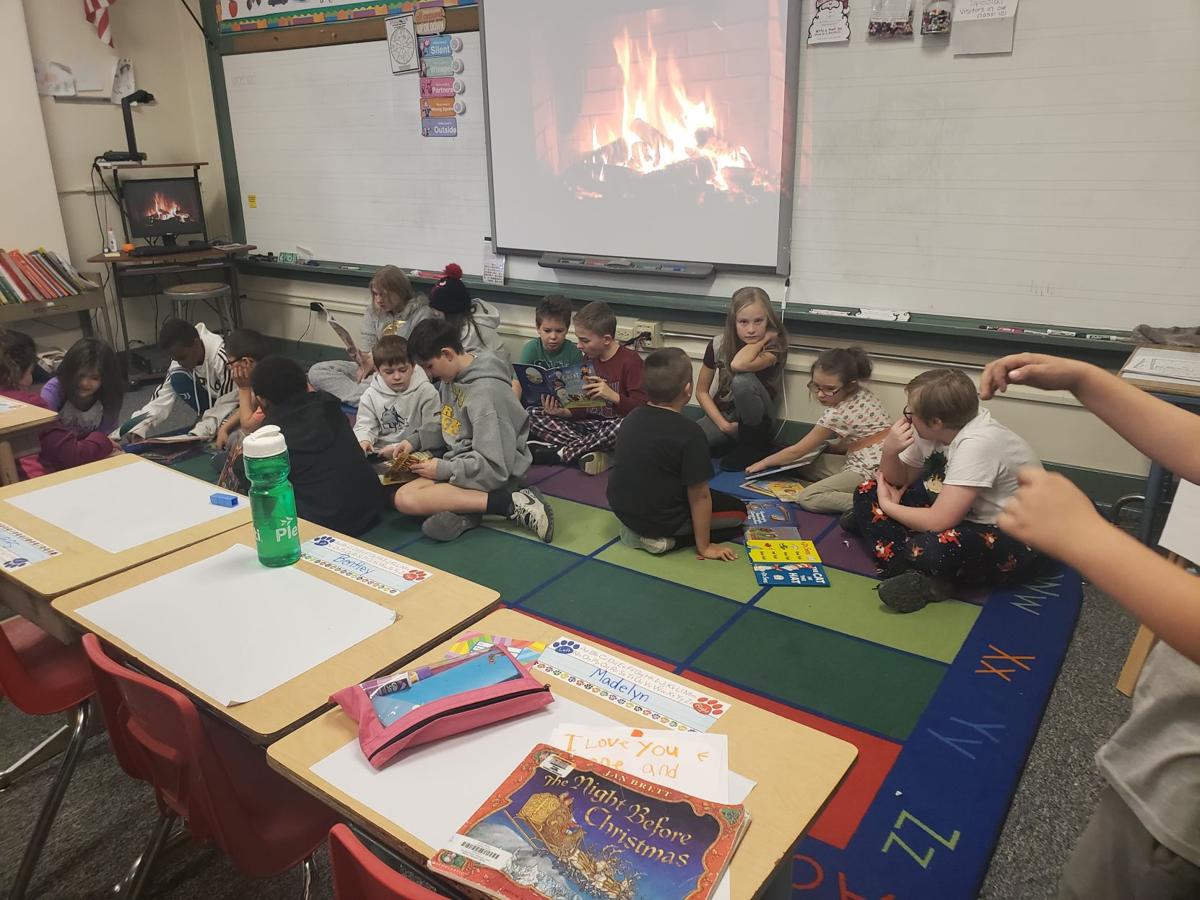 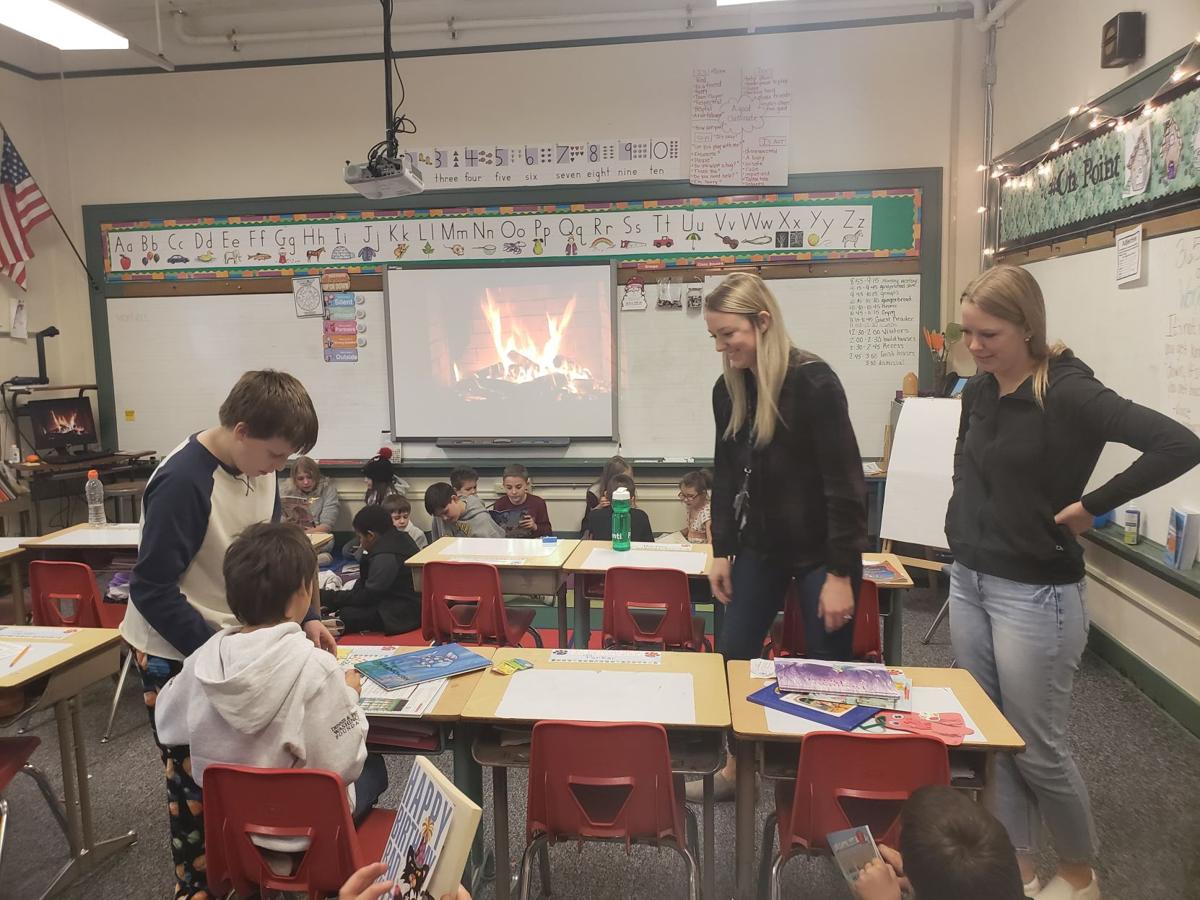 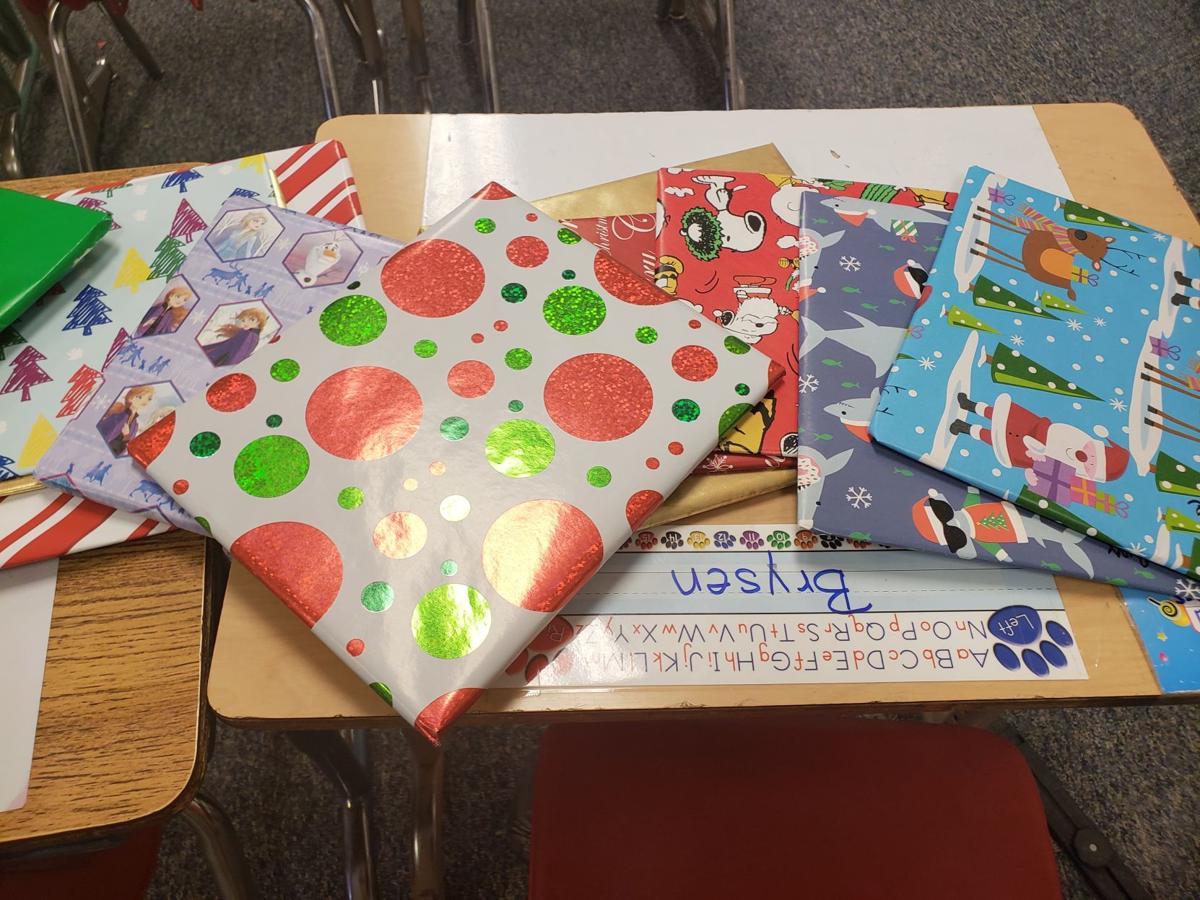 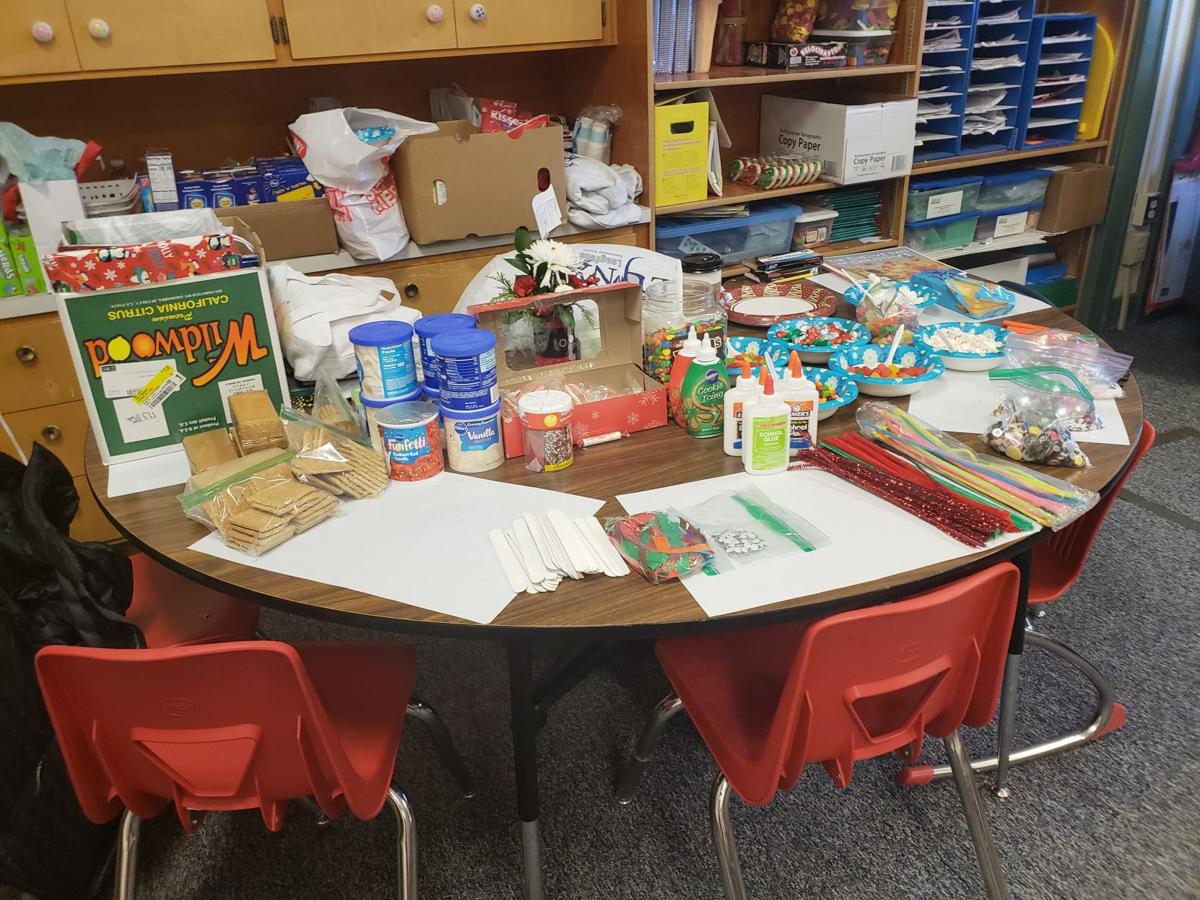 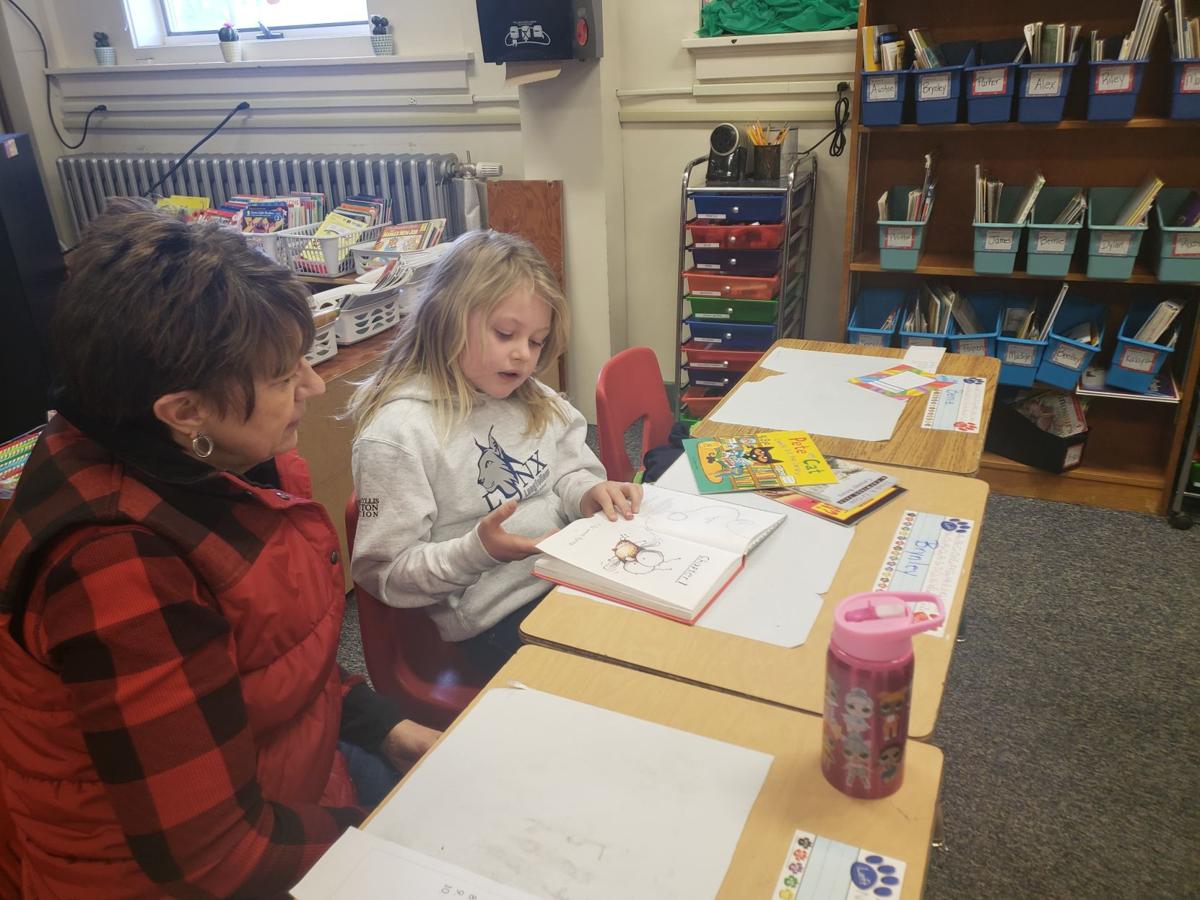 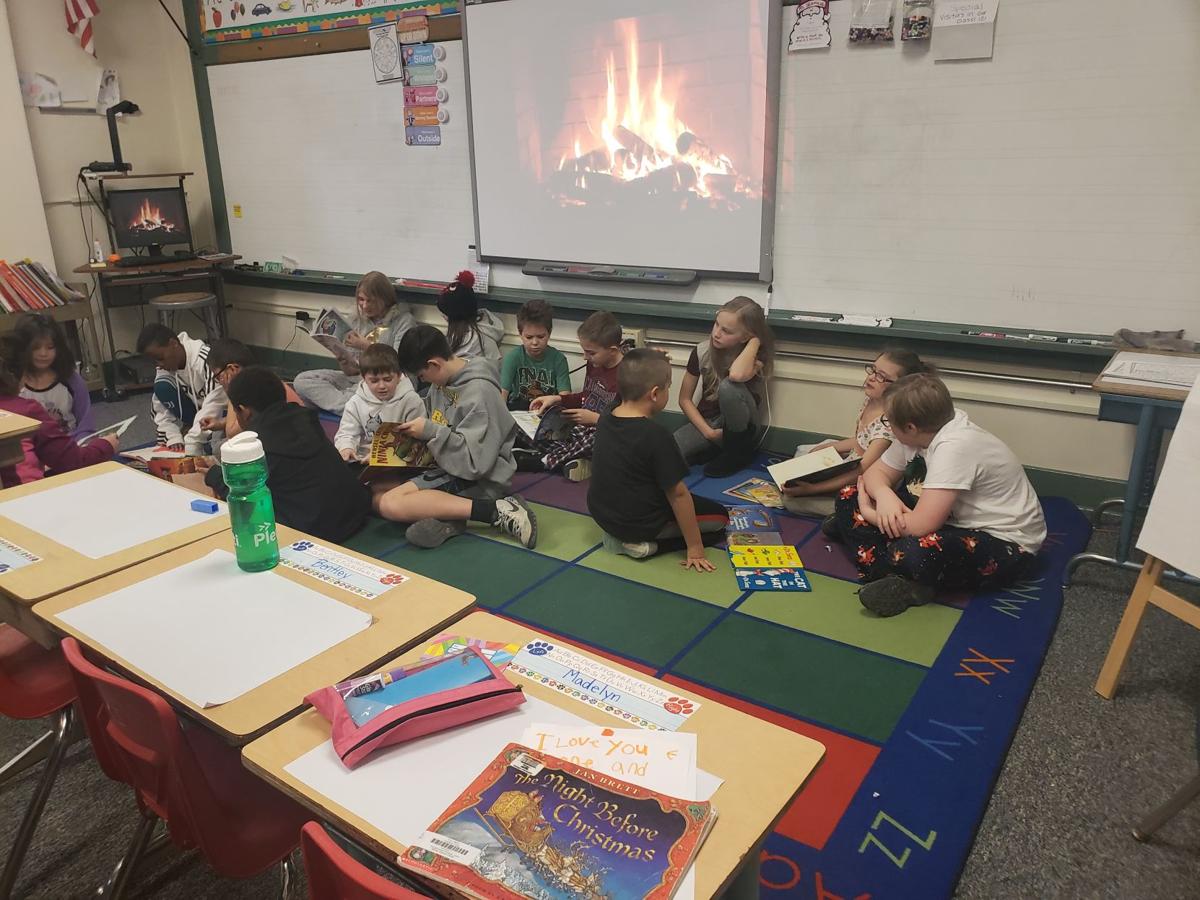 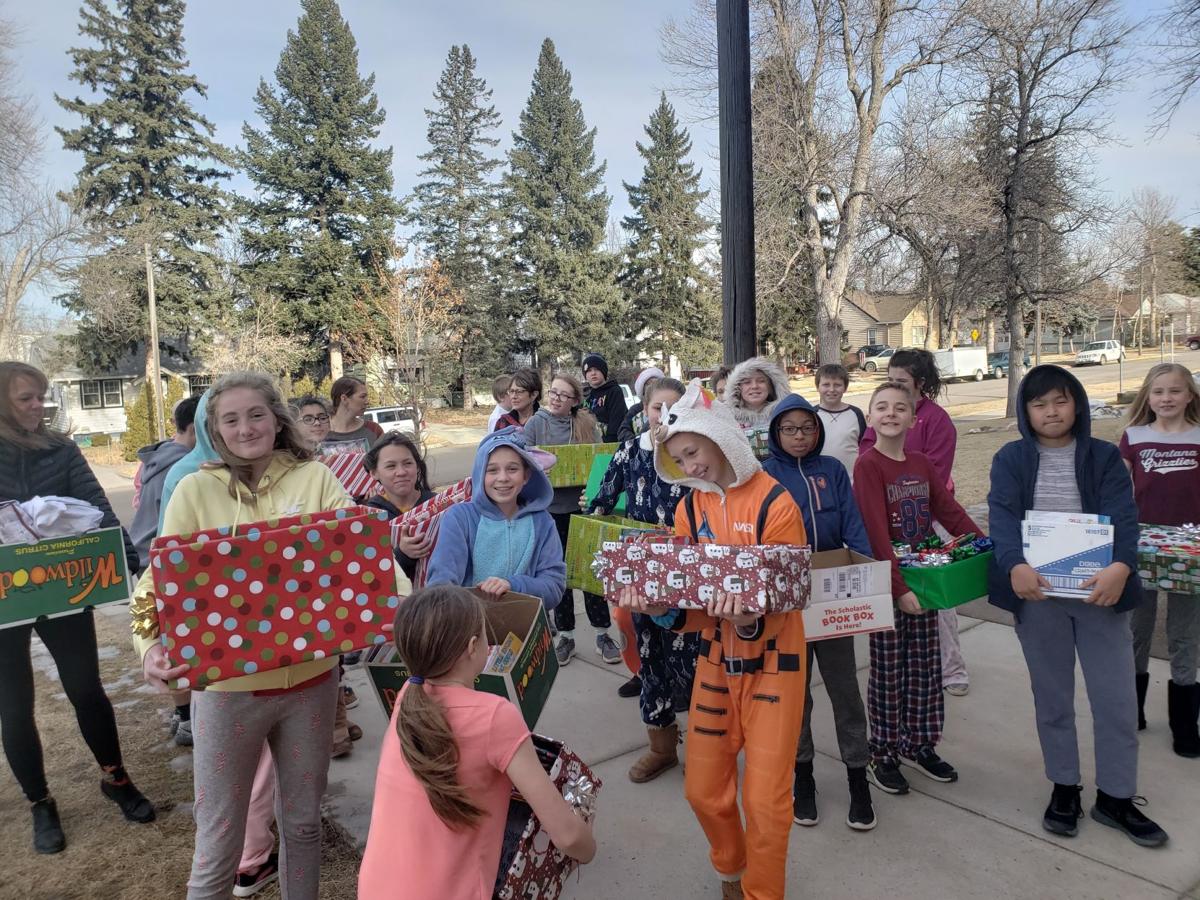 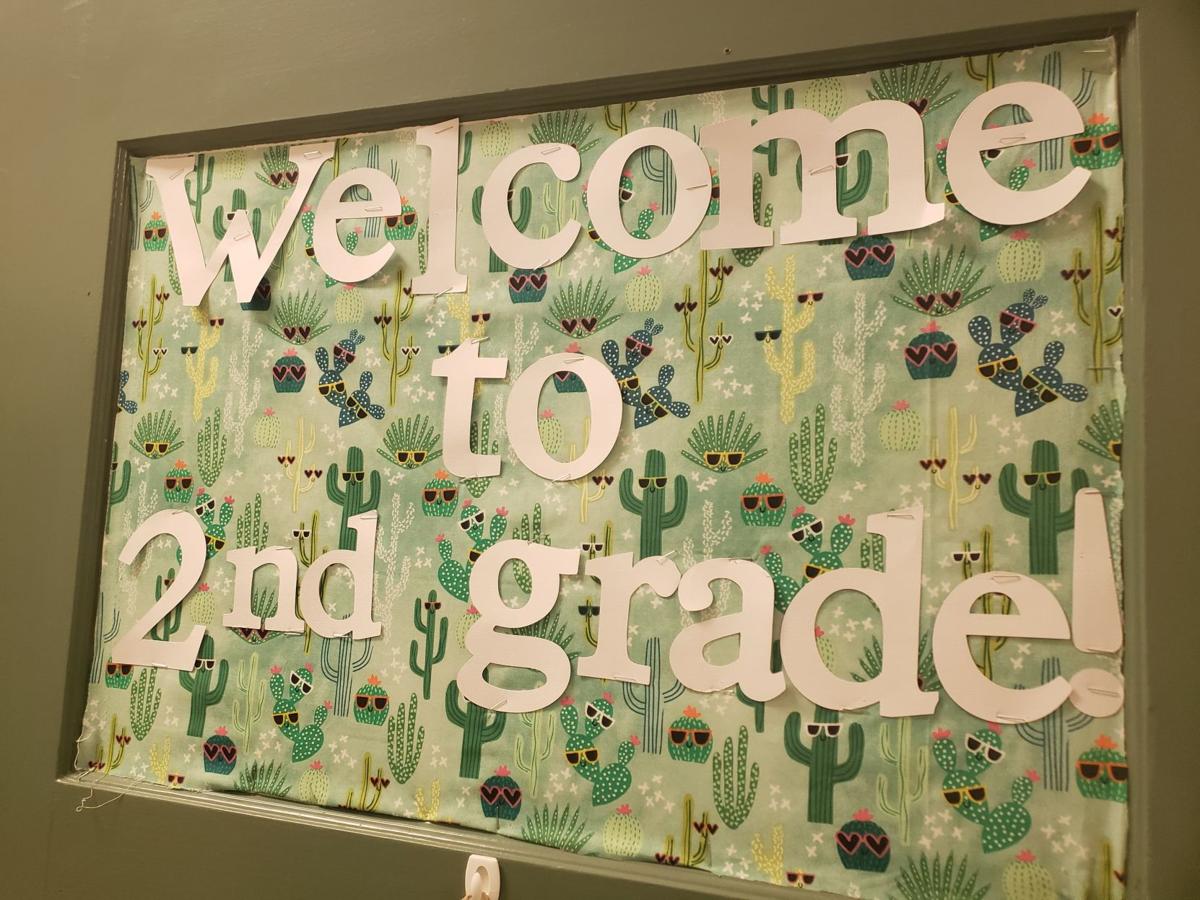 GREAT FALLS - What started as a simple idea to help out her daughters class and spread some joy for the holidays has now turned into a school wide act of giving.

Stacie  and Bailey Skawinski are a mother daughter teaching duo in Great Falls and with the help of fellow teachers, they were able to raise over 500 books to be gifted to Longfellow students.

We asked Bailey what it was like to get such a high amount and this is what she had to say.

“It is crazy cause initially my mom and I were talking and we thought it was just going to work out for her class to adopt my class and then possibly both second grades because her class room is so large and compared to our classroom sizes so we initially thought it would be our second graders so it grew and kept growing and it just shows how much this community cares and how much kids are willing to help out other kids,”said Bailey Skawinski, Longfellow 2nd Grade Teacher.

A huge aspect for the success of the project  was the teamwork between this mother daughter pair, so I had to know if they hoped other mother daughter teams might be inspired by what they did.

”Oh yes I think it would be amazing to see that happen I know there are alot of mother daughter duos in this school district and I know there are moms and grandmas so I know a lot of these pairs would be dynamic duos to add on to help our public schools out,” said Bailey Skawinski, Longfellow 2nd Grade Teacher.

After watching the kids unwrap their gifts and express incredible amounts of excitement. Bailey just wants to thank the whole Meadowlark staff and the community who helped make these students holiday season just a little more special.

Volunteer puppy raisers discuss what it means to train, have service dogs