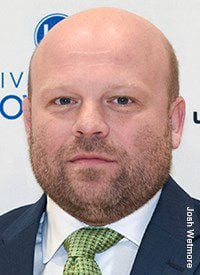 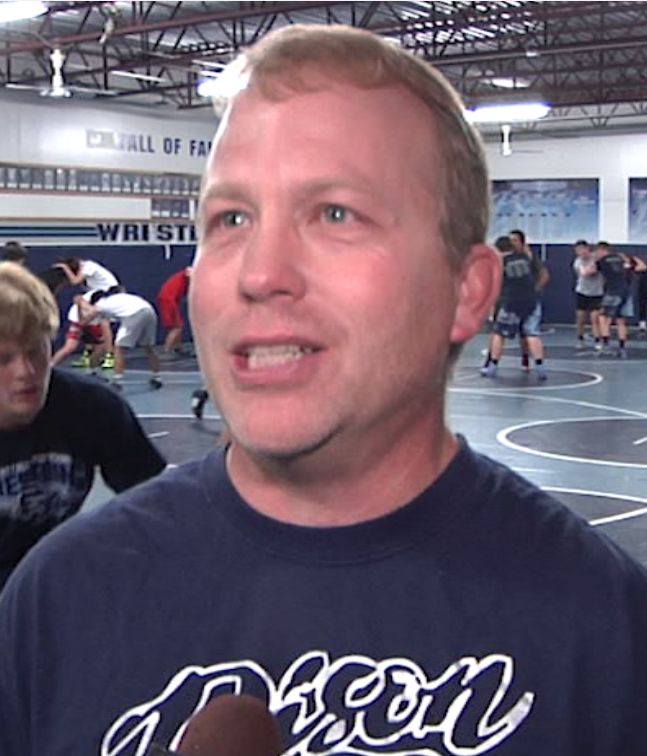 GREAT FALLS - University of Providence wrestling coach Caleb Schaeffer has been on administrative leave since August after he was named in a sex trafficking case as a 'John'.

The University has declined to comment on the case stating it's under investigation, but Tuesday afternoon KFBB learned from Mike Henneberg, Great Falls High wrestling coach Steve Komac has been named as interim head coach for the Argos.

The University has not commented on either coaches’ status with their program.

Schaeffer has remained on the Argos website as the head coach even after we broke the story on August 16th.

Court documents say Schaeffer was identified through surveillance video and met with police after he was seen at the Motel 6 in Great Falls. 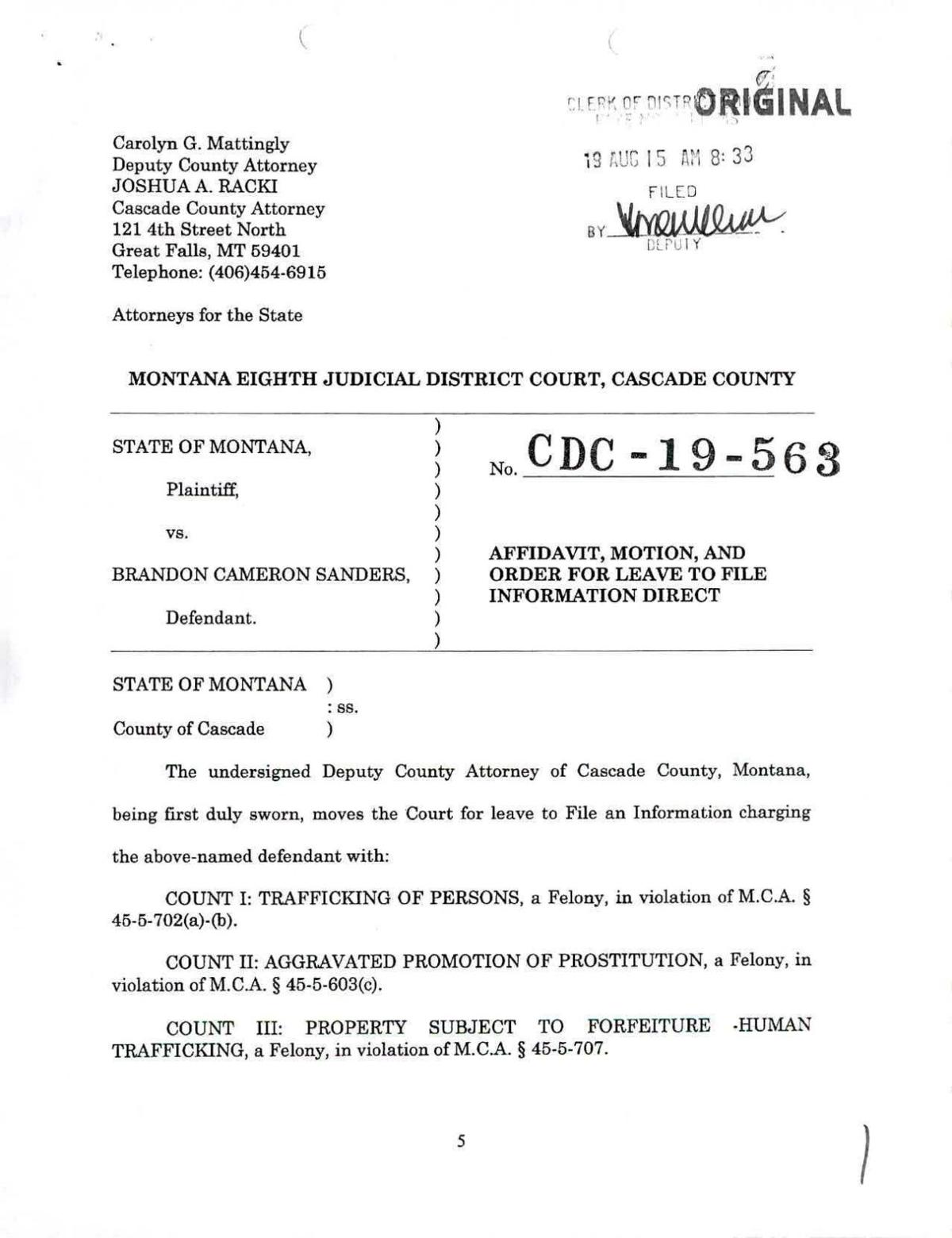 He told detectives he got a text message earlier that day and it included a photo of a nude woman, asking if he "wanted some".

Schaeffer met the person who sent him the text and was told the sex act would cost $300.

Video showed him getting more money from the ATM at the hotel.

Schaeffer has not been arrested or charged with anything relating to this case as of now.

He was preparing to enter his 10th year as head coach of the Argos wrestling team, boasting a roster of over 40 athletes, more than half from Montana.

Bison Head Coach Steve Komac accepted the position at UP and will lead the Argos for the upcoming 2019-2020 season.