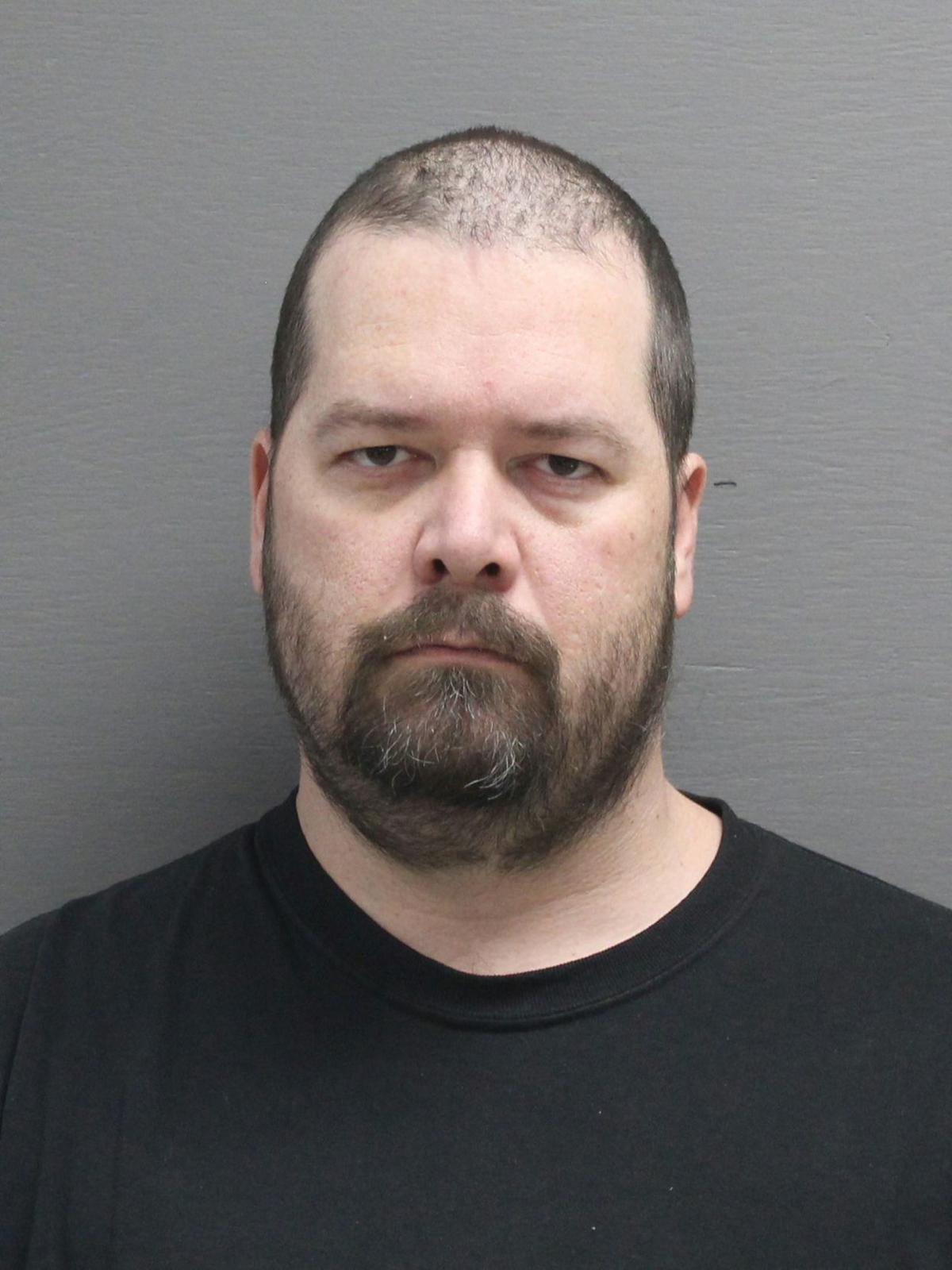 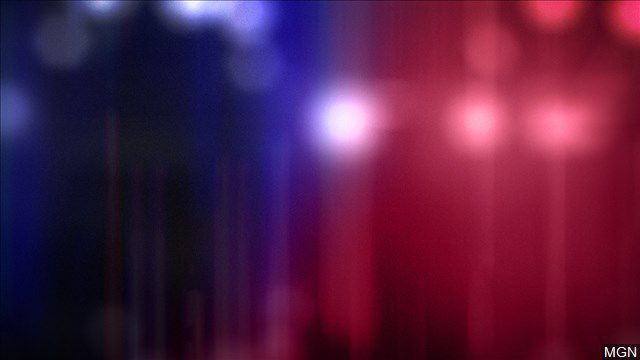 Court documents say the bruising was confirmed and appeared to be in the shape of an adults handprint.

At the time of the incident, the child’s guardian was his mother’s boyfriend, Robert Stark, because the child’s mother was out of town.

The officer affidavit says the detective knew Stark because he had dealt with him numerous times regarding disturbances at the school between him and other people.

A warrant was issued by the Cascade County Attorney’s Office for Stark was issued the day of the report on an unrelated case on the charge of assault with a weapon.

Stark went to the Great Falls Police Department to discuss the incident regarding the bruising on the child, initially telling officials he did not know how the bruises could have happened.

Stark then said that they were using discipline to try and get the child to stop having bowel movements in his pants, and that the bruises were from the night before.

Court documents note Stark was a registered violent offender and had a previous conviction for assault on a minor.

Robbery Doyle Stark has been charged with assault on a minor.

Part of East 6th Avenue in Helena to temporarily close

Hero Sound Project works to bring veterans together through music