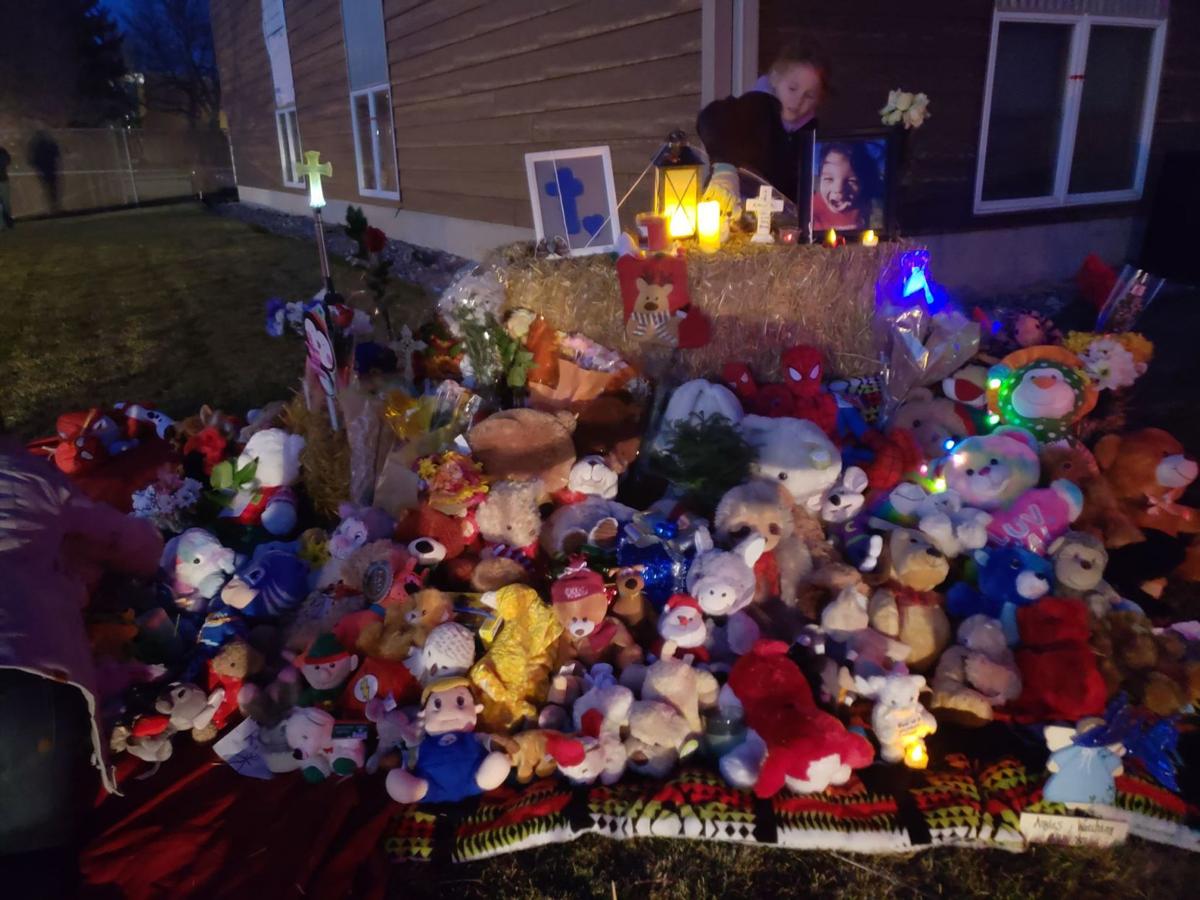 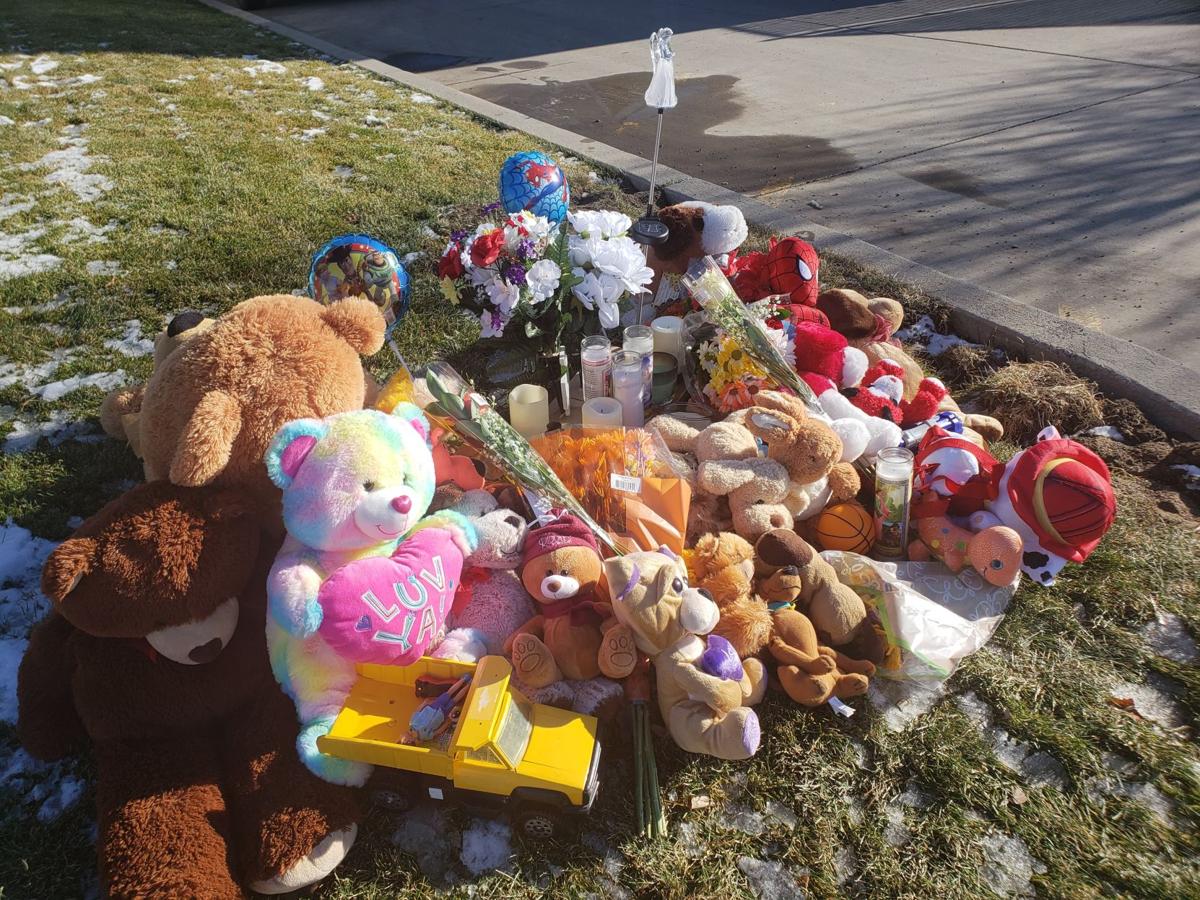 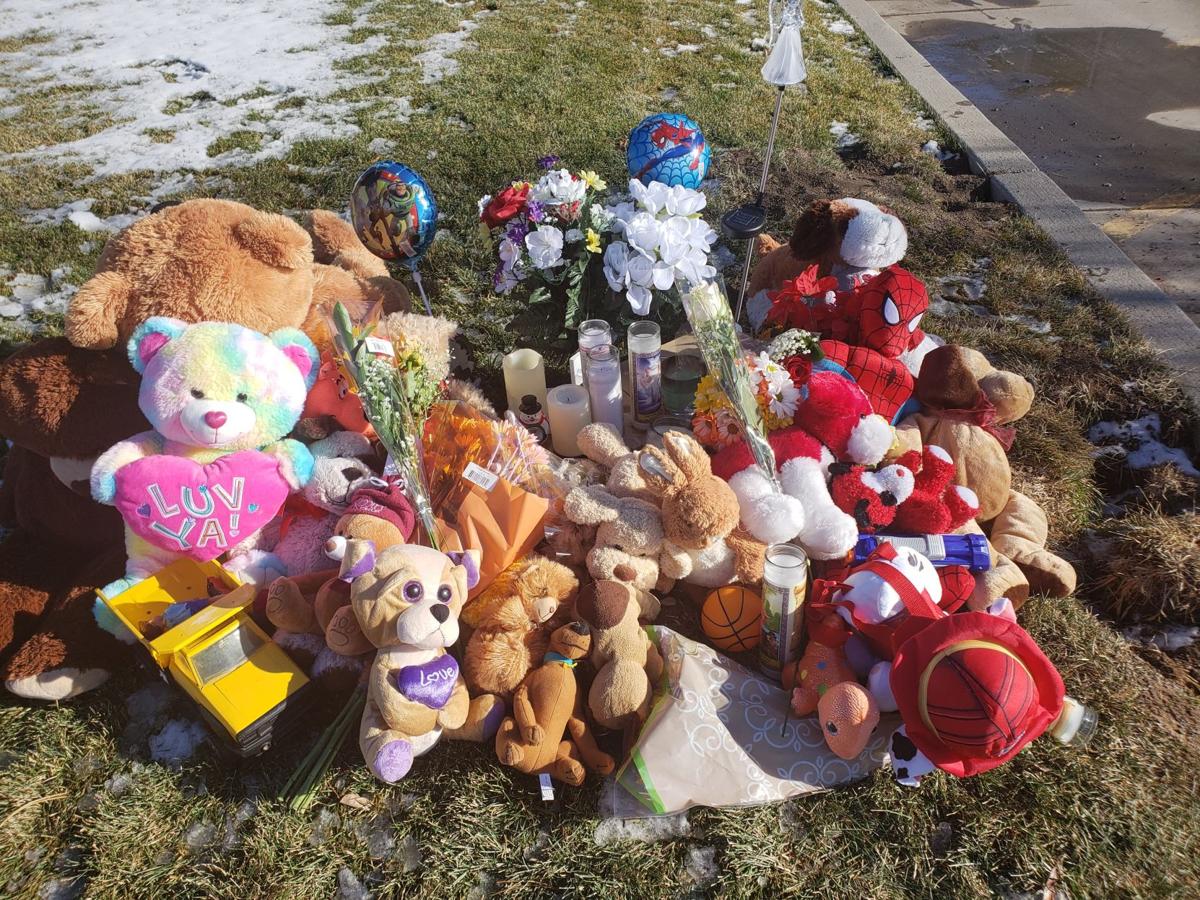 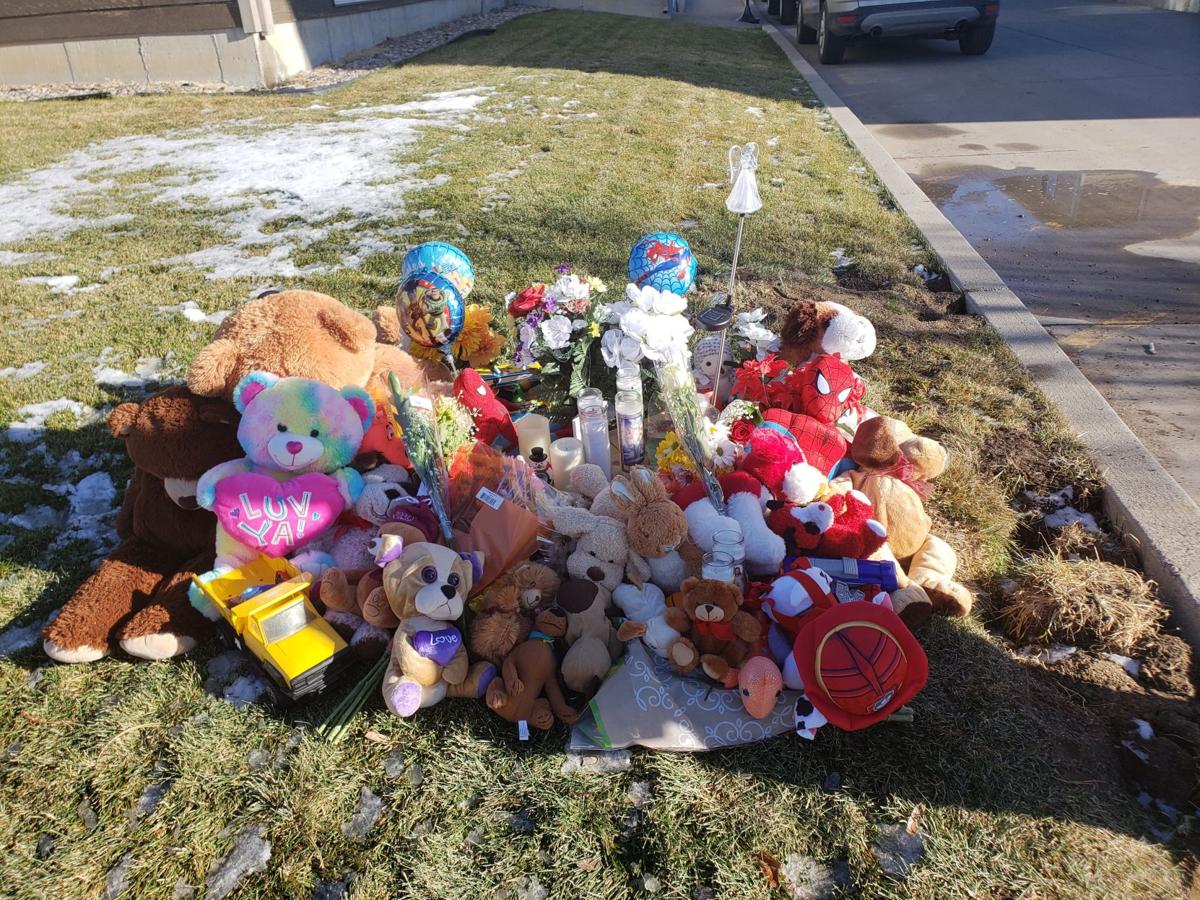 UPDATE: According to their Facebook page, the Dandelion Foundation will be hosting a Community Memorial for Antonio's Last Honors on Thursday, December 5 from 6-8 p.m. at ExpoPark in Great Falls. Everyone is welcome to attend.

NEW INFORMATION: The Dandelion Foundation will be hosting a community memorial service for Antonio “Tony” Renova. The Foundation is working closely with the child's maternal grandfather, the only family member authorized to handle arrangements intended to honor Antonio's short life and bring awareness to his tragic death.

Anyone who wishes to contribute to “Antonio’s Last Honors” may donate at DandelionFoundation.Org, or on the Foundation’s Facebook page. Anyone who would like to donate goods or services should call (406) 231-1397.

UPDATE: According to Cascade County Sheriff Jesse Slaughter, the Dandelion Foundation is planning a community funeral for Antonio Renova. Antonio's Last Honors is expected to be held some time early December. So far an exact date or location have not been set. Right now the only approved donation site is through the Dandelion Foundation.

GREAT FALLS – Families across Great Falls are heartbroken for this little boy several people saying things like-"I wish someone would have just spoke up for this kid." and, "How could anyone do this to a 5-year-old."

“This should not be happening. We should not have a five-year-old child die for no reason just because he woke up, like, that’s all that happens is he woke up and he died,” Said Asia Perry a mother in Great Falls.

Today, more people showed up to the memorial site for Antonio Renova, sharing their emotions and feelings for the little boy. Many leaving candles, toys, and gifts showing young Antonio he is loved by the community.

“Like, what if that was your kid? That’s all I keep thinking about is my daughter and how close I'm going to be holding her tonight because it could be gone like that,” said Asia.

Over social media, people have been crying out to know how something like this could even happen.

Both of Antonio’s parents are facing several charges including deliberate homicide.

One of the biggest things today that so many people told us from the community is that if you see something, say something.

There will be a community vigil in front of the apartments this Sunday at 6.