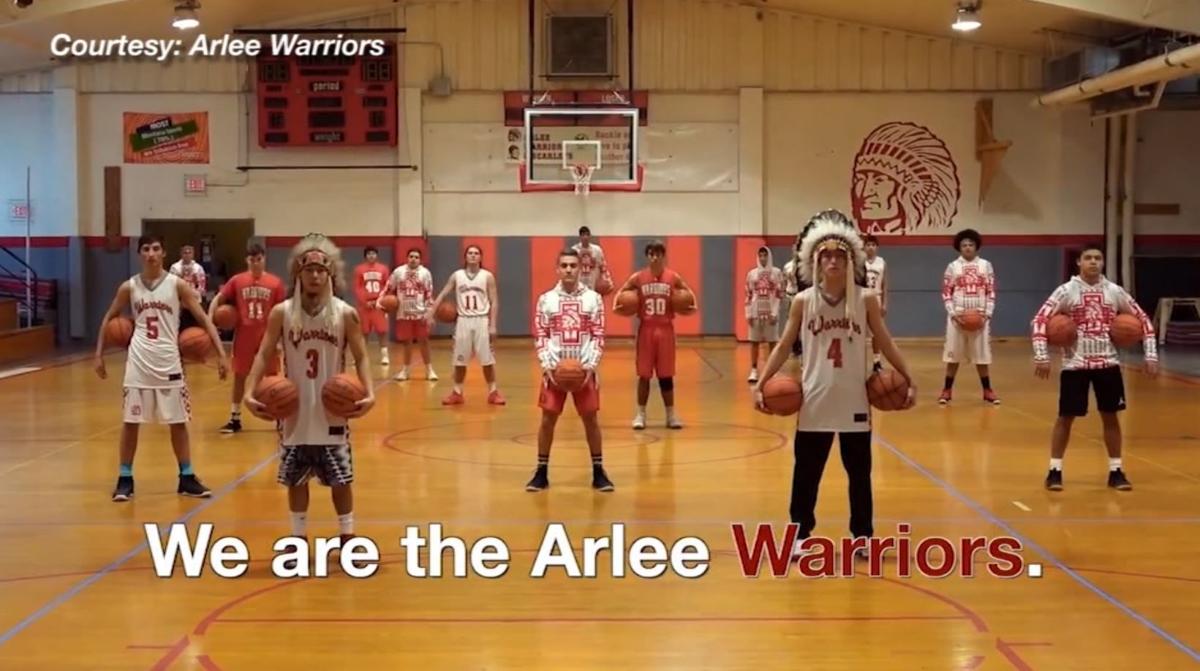 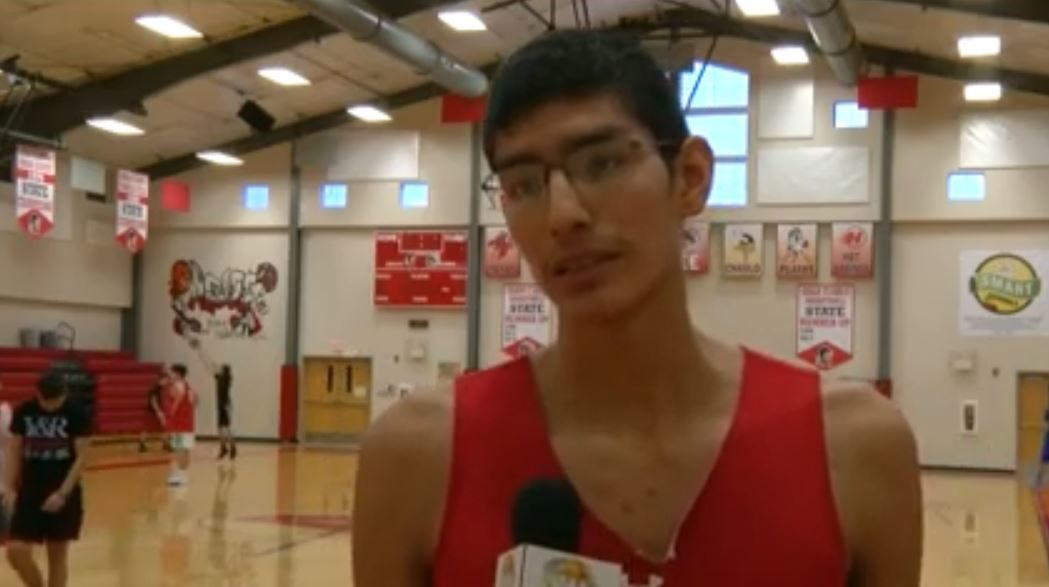 Last year the Arlee Warriors started the Warrior movement. Its purpose: to make sure every person on Earth knows they matter, they're loved and someone cares.

For Arlee Senior Isaac Fisher, the back-to-back state championships are something he will never forget, but being a part of something bigger than just basketball has meant the world to him.

"I get people coming up to me saying the Warrior Movement really helped them, and they hug me and tell me what a good job they are doing, because they have known someone or lost a loved one because of suicide," Fisher said. "It's really touching and powerful... I know it's true and meaningful to them."

Fisher is a leader on the Arlee team, but is also the one who makes sure he shows up to every event he can and gives equal effort to helping the community as he does in the gym.

"I tell him I hope my kids grow up to be like him," Pitts says. "I have a lot of boys like that on my team, but he is always around my family all summer long, at basketball events or community things, Warrior Movement, he is always there and he hustles for you everywhere he goes, and he is a super genuine kid."

Fisher stands out on the court with thunderous dunks. He and his teammates stand out off-court using their platform to raise awareness for suicide prevention as well as equality.

Fisher and Coach Pitts admit it's hard to quantify the exact impact they are having with the movement but know they are making a difference.

"It's kind of surreal. I don't think we realize how much the movement is helping people here in Montana or across the country. I go places and may have a Warrior Movement hat on, and someone will see me and come up to me and say, 'That saved my life.' And the emails we have had, hundreds of emails and texts from different people all over the country, that have said it's given them strength to either stand up against depression or given them strength to reach out to a family member or friend."