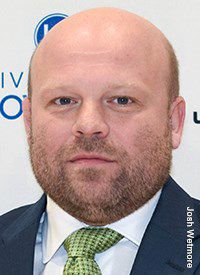 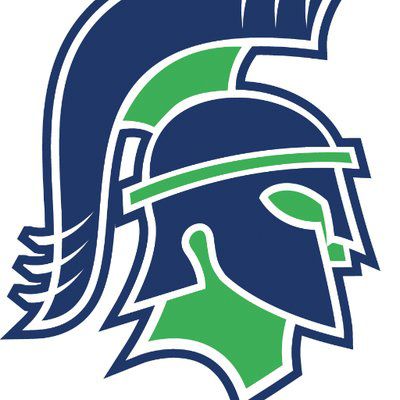 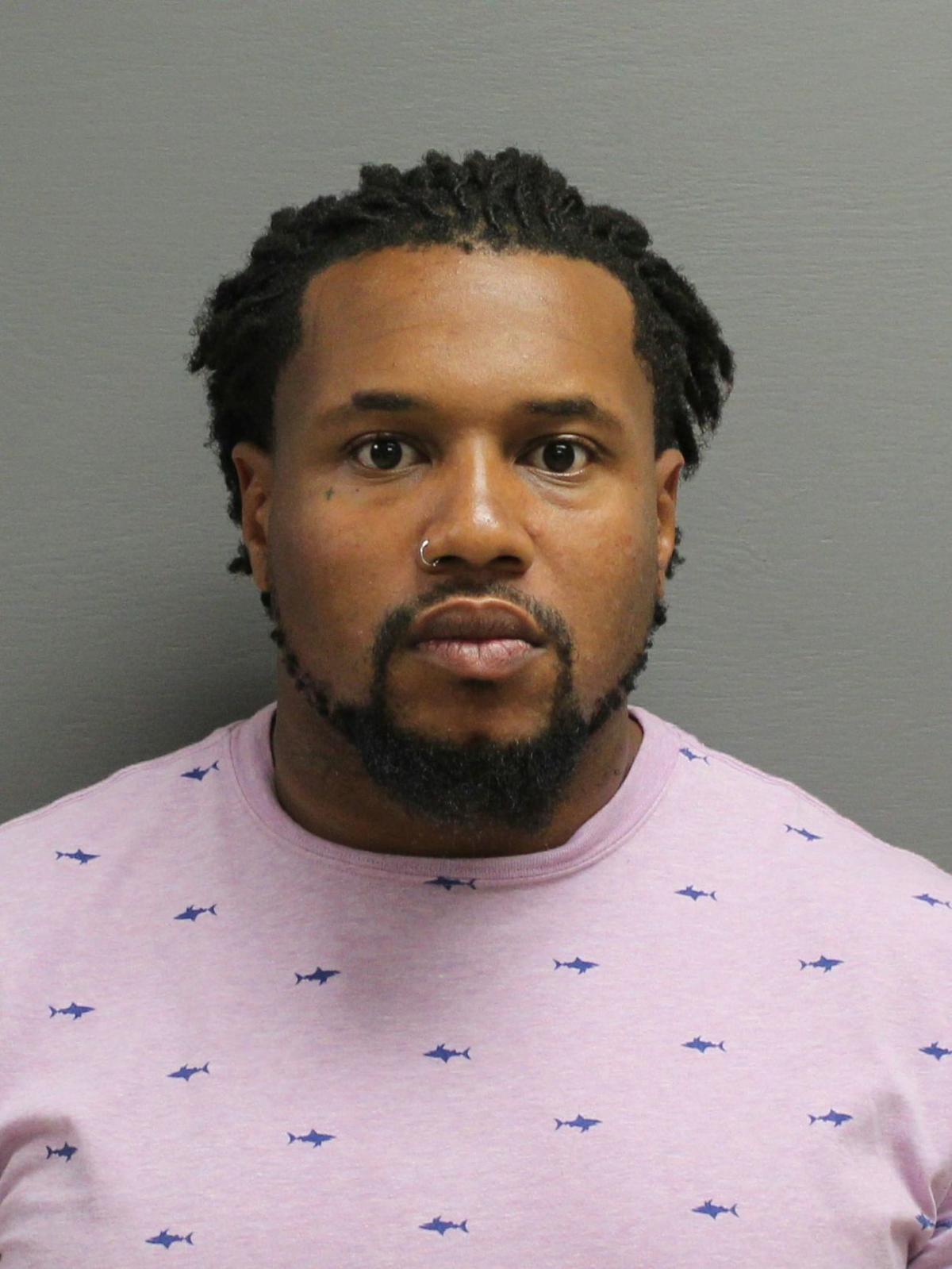 [UPDATE]: 08/19/2019: Cascade County Attorney Joshua Racki confirms that a University of Providence wrestling coach is suspected to be involved in the sex trafficking incident that has already led to the arrest of another man.

Racki says Caleb Schaeffer has not been charged or arrested in this case. The University of Providence athletic department says it's referred the incident to the dean's office.

This afternoon the University released the following statement:

'We do not have information beyond what was reported in the media. We understand that the actions of this individual are related to conduct outside of the workplace, and do not involve the University or its students. We take this issue very seriously. The employee has been placed on administrative leave and we will fully support law enforcement agencies as they investigate this matter.'

Brandon Sanders was arrested last week for alleged human trafficking in a Motel 6 in Great Falls.

On Wednesday, a Motel 6 employee reported to police that a man was sitting in a vehicle in the motel parking lot, while a woman saw multiple guests for 15 minutes at a time in room #216.

According to court documents, the caller had become suspicious after the suspect put up a “Do Not Disturb” sign on the door. Motel 6 locations do not allow such signs because of concerns of human trafficking nationwide.

The caller also reported seeing another man, “John”, exit the room with the woman and go to the ATM before returning to the room.

When officers spoke with the person who had made the complaint, they told police that a man and woman rented room #216 the previous day. The person said that they had seen the two enter the room earlier that day, and that the man had left the room and sat in the car in the parking lot.

The caller described the car as a black Nissan Altima next to a boulder in the parking lot, but was unable to read the license plate.

Police found the man in the Nissan. He was later identified as Brandon Cameron Sanders.

In talking with officers, Sanders denied any wrongdoing, calling the police racist and showing them his room key to prove that he was a guest at the motel.

When Sanders showed police the key to the room he had rented, officers noticed a large amount of cash in his wallet.

When the police approached the woman, she refused to identify herself and said she was going to the lobby to talk to her husband.

The woman initially told police that she had gotten into a fight with her husband before he went to his car.

Officers arranged to meet with “John” later that day, after security footage identified him as Caleb Jeremy Schaeffer.

When they met, Schaeffer said he had gotten a text message from an unknown Illinois number of a naked woman asking if he “wants some.” Schaeffer later agreed to meet with the sender at the Motel 6.

After being granted a search warrant for the Nissan, police found food, rental car receipts, hotel room keys, medical records for the woman, a cell phone, clothing and cash. Officers also found a small amount of marijuana, rolling papers and a marijuana pipe in the car.

When brought in for questioning, both the woman and Sanders refused to identify themselves, and Sanders told police that the woman would not talk to them unless he told her to.

Later, the woman eventually admitted she had engaged in prostitution in Great Falls and other areas of the country.

The woman said she met someone on Tinder who claimed they were on vacation, and were going to visit Glacier National Park.

The woman told police that she and Sanders married shortly after they started dating. Before marrying, the woman said Sanders encouraged her to start prostituting herself to make a little more money.

Sanders kept the woman’s wallet and ID with him, which is common in sex trafficking cases.

The woman stated that Sanders kept the majority of the money she earned, but she kept a little bit for herself so she could one day get away from him.

They had just come to Great Falls from Chicago. The woman herself is from Germany, and came to the United States for college.

Sanders is being charged with five felonies, three of which involve sex trafficking and two for drug possession and paraphernalia.

We do not have information beyond what was reported in the media. We understand that the actions of this individual are related to conduct outside of the workplace, and do not involve the University or its students. We take this issue very seriously. The employee has been placed on administrative leave and we will fully support law enforcement agencies as they investigate this matter.

GREAT FALLS - After speaking with Cascade County attorney Joshua Racki, we now know that the case is still being reviewed while coach Schaeffe…

Court documents on Brandon Sanders and the sex trafficking incident

Court documents on the sex trafficking incident that happened at Motel 6 in Great Falls on August 14, 2019.