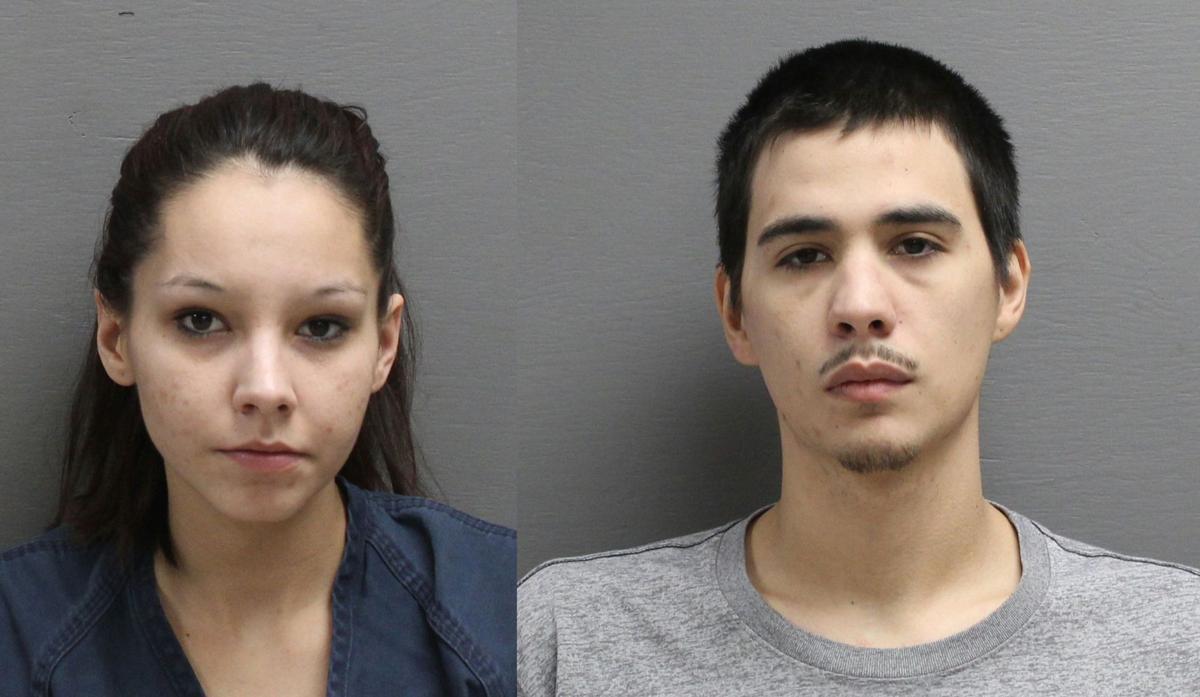 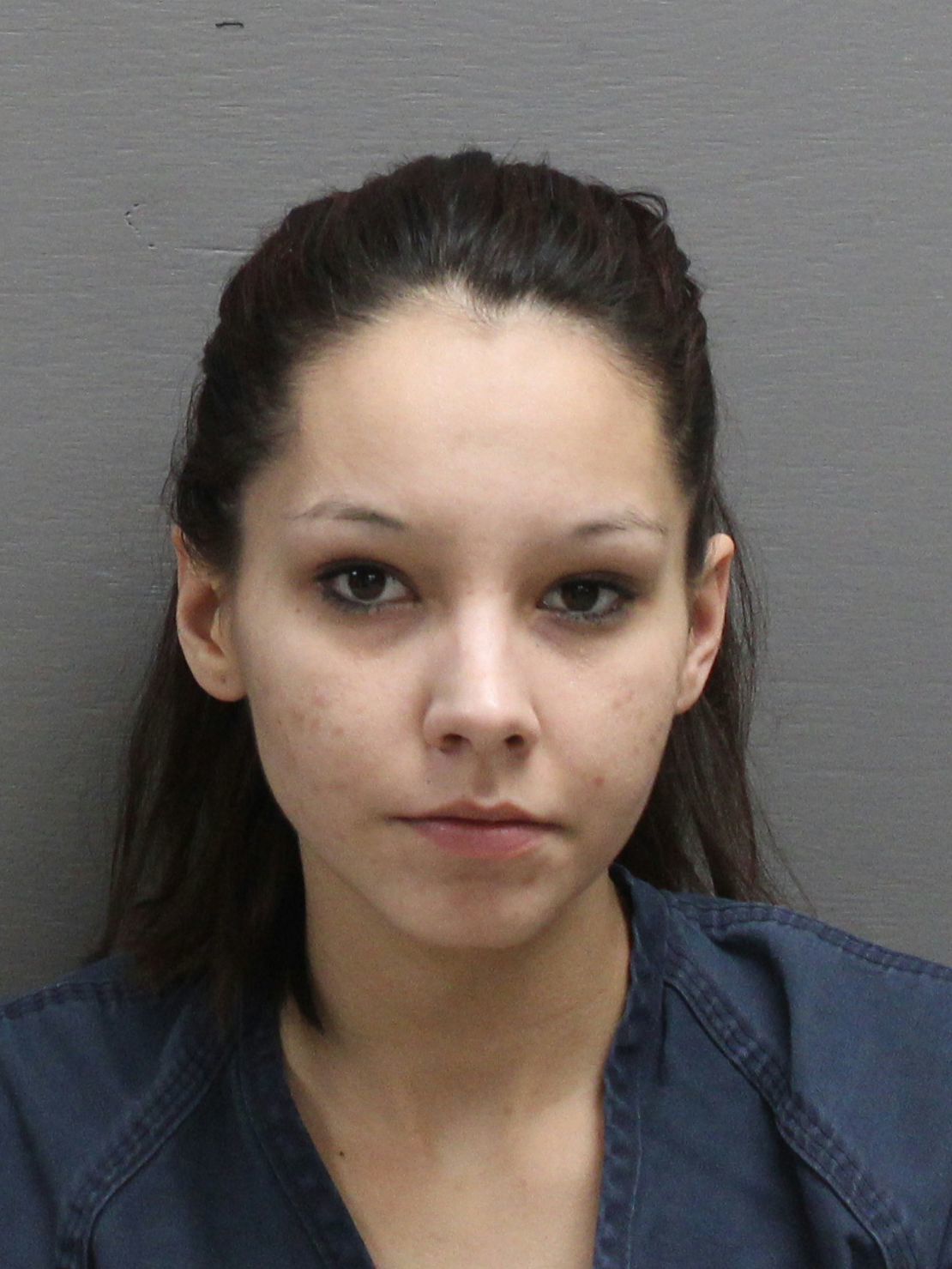 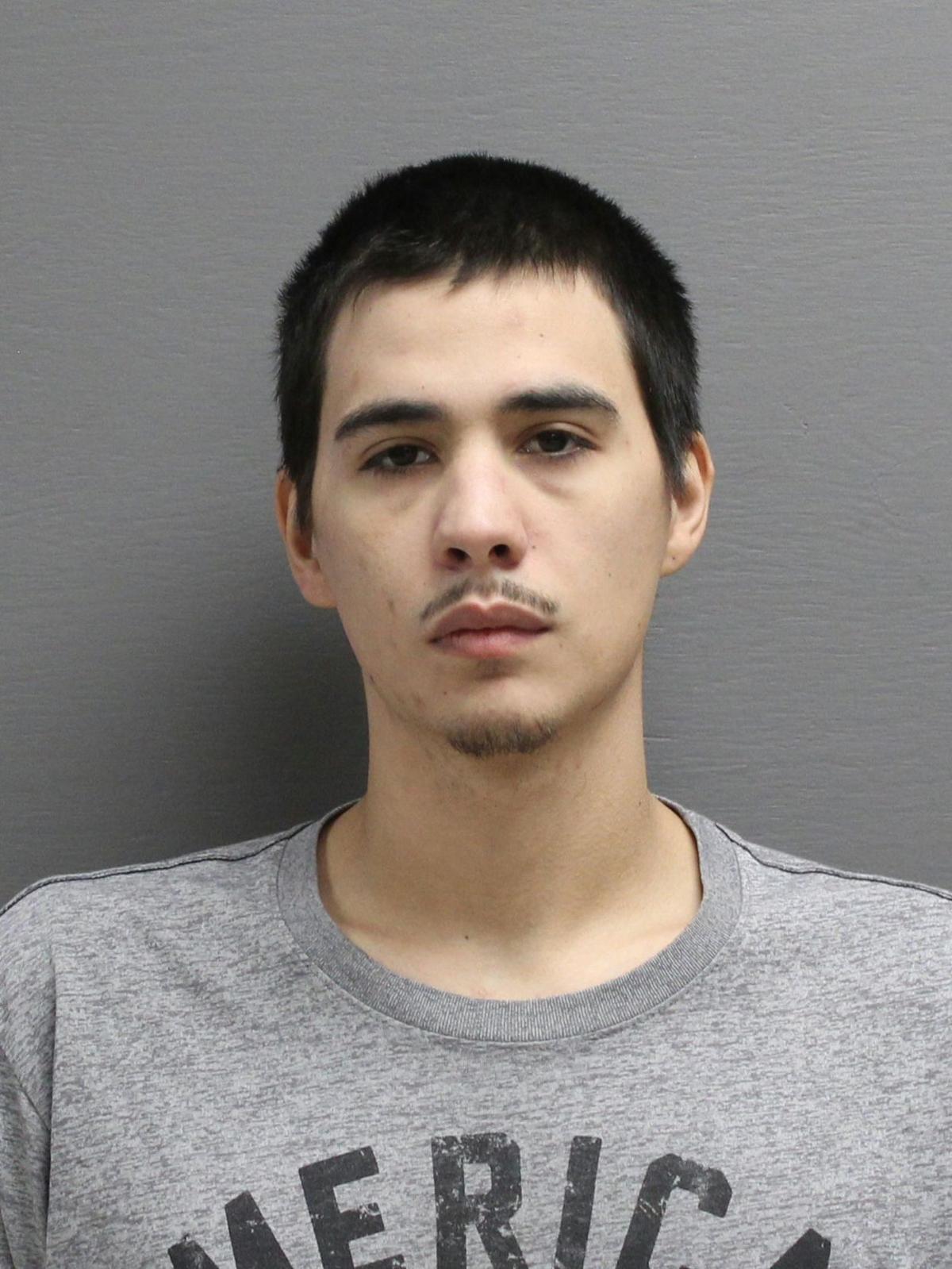 Court documents say when the officers arrived, they found a set of tire tracks in the snow leading behind the building with footprints leading into the building.

When the officers investigated inside of the store, they found the gun counter had been damaged and several handguns disturbed as if some were removed.

According to the officer affidavit, 27 firearms were stolen from the store, totaling $14,589.68.

The officers searched the rest of the building and found nobody inside before reviewing security footage.

According to court documents, on the following Monday, December 2 detectives obtained a search warrant for the house of Keana Kirby and Carlye Wells based on additional information.

Documents say when the house was searched, 17 of the 27 firearms were recovered. Court documents did not say if the remaining 10 firearms have been recovered.

Most of the firearms along with the price tags for the guns were found in Wells and Kirby’s bedroom, according to court documents.

Documents noted both Wells and Kirby have a pending case for criminal distribution of dangerous drugs to a minor from July of 2019, both being out on bond at the time of the incident.

Both Wells and Kirby’s bonds have been set at $100,000 because of the still missing firearms and the significant risk they pose to the community, according to court documents.

Keana Chenae Kirby has been charged with theft.

Carlye Ray Wells has been charged with theft. 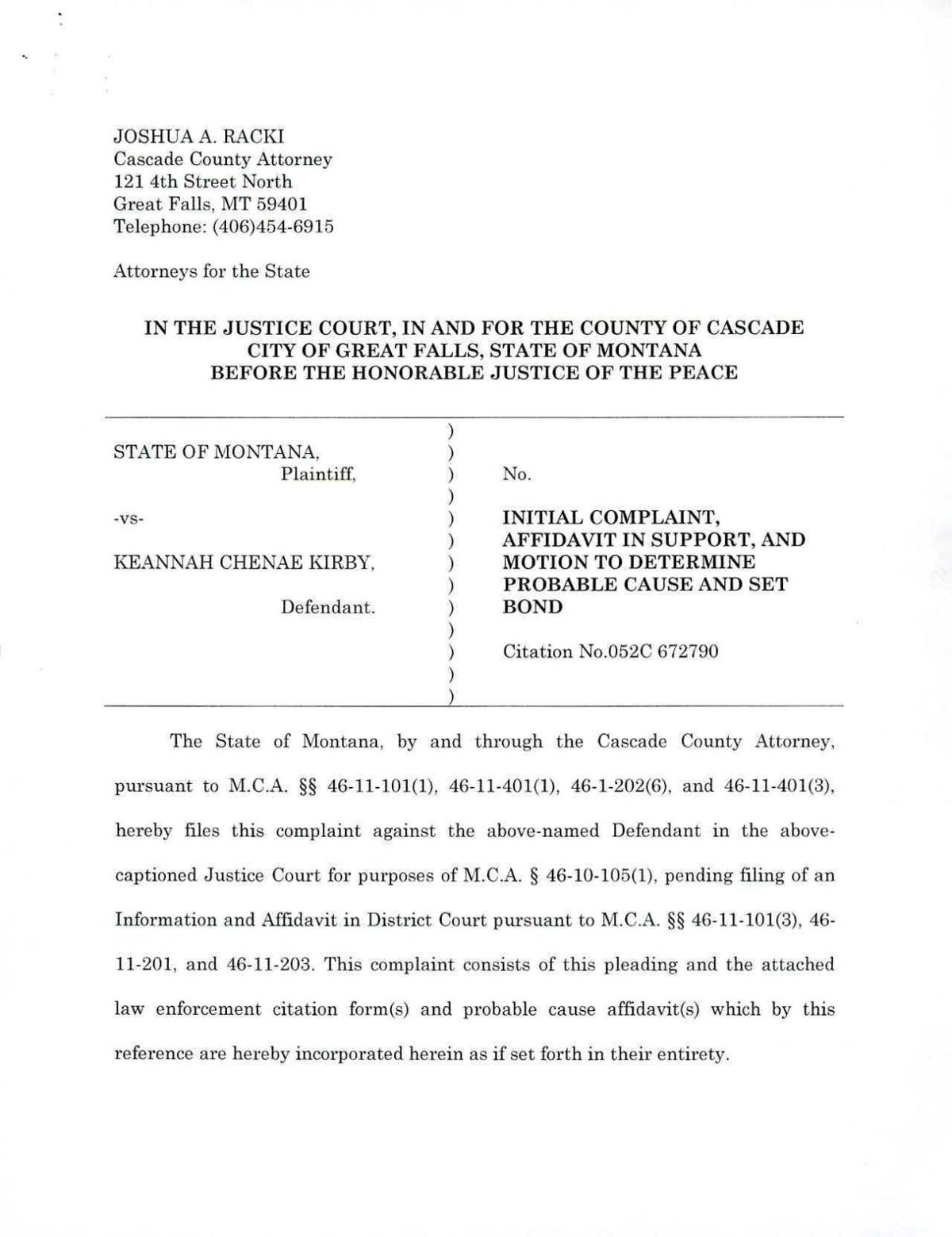 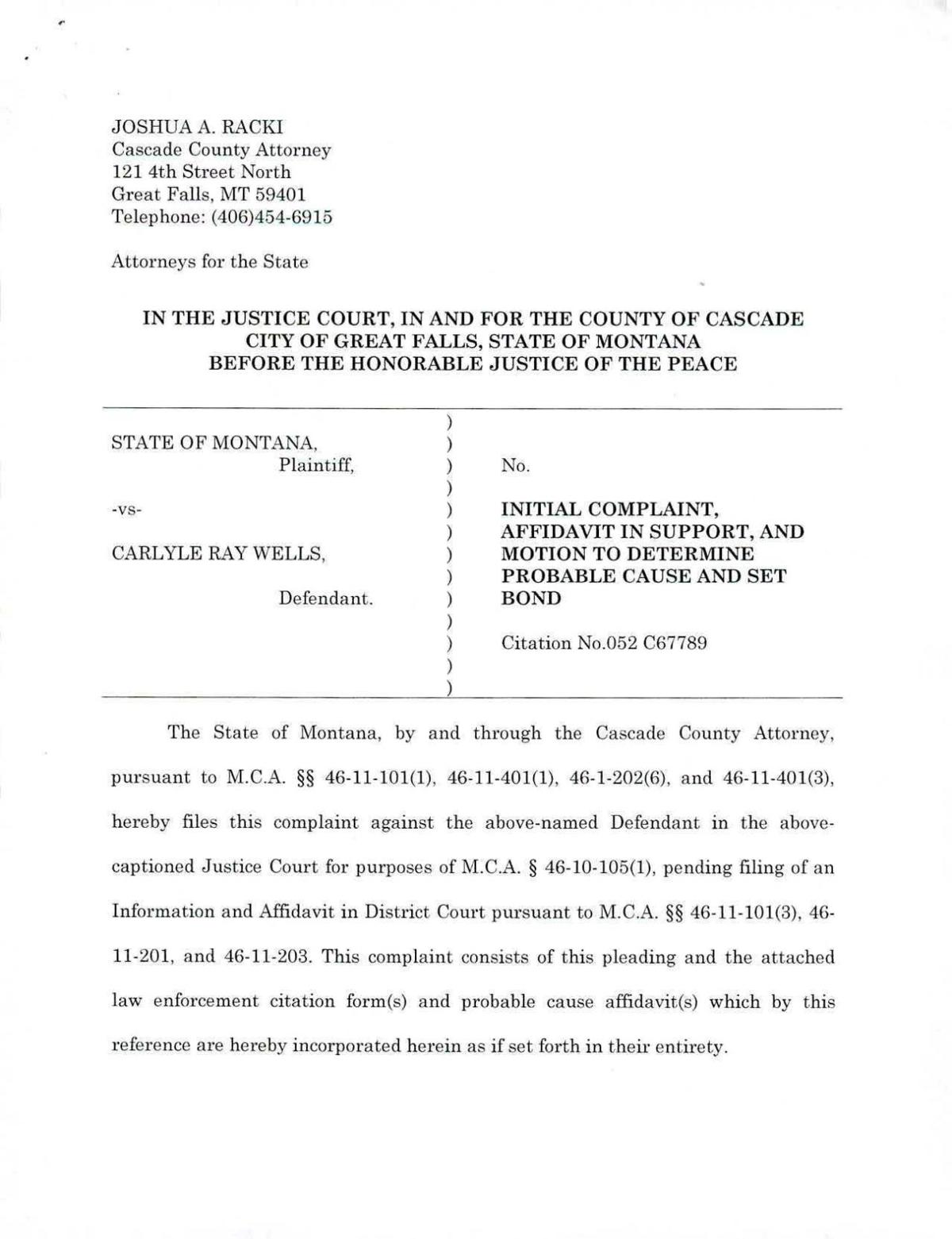