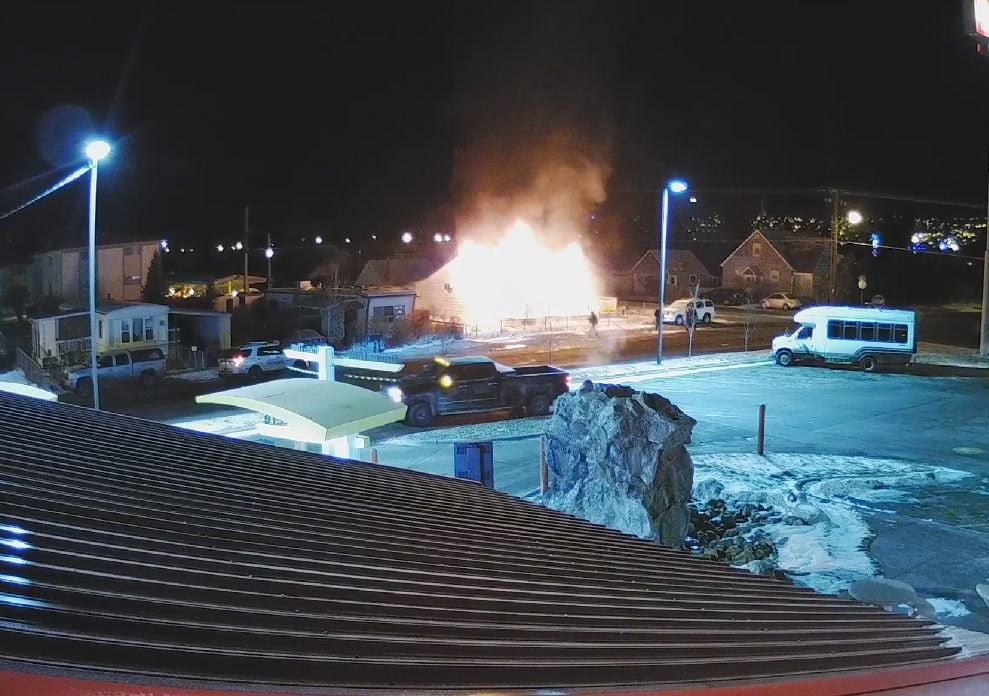 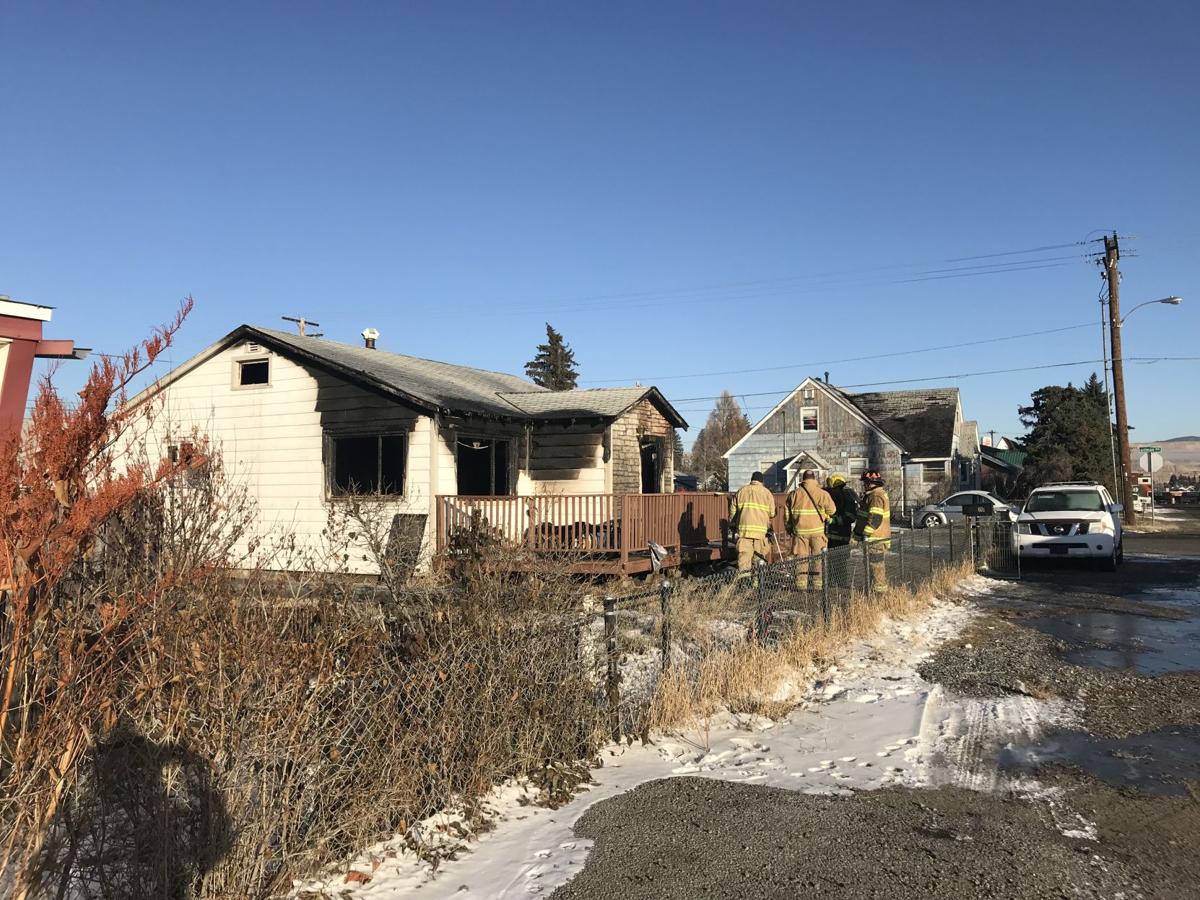 Fire officials say the blaze appears to have sparked because the resident was smoking and an oxygen hose on the floor by his feet ignited.

The Butte Fire Department responded to a house fire on the 3000 block of Busch St. at 6:40 a.m., Friday morning.

Fire officials say by the time the first engine arrived on scene there was heavy fire from the house.

Officials say there was only one resident home at the time of the fire and he was able to safely get out of the house and was transported to St. James Healthcare. There were no serious injuries reported, although one dog escaped and another dog died in the fire.

Fire officials say it took about 30 minutes to knock down the fire. The Boulevard Volunteer Fire Department responded as well.

Captain Jerod Gonzalez said the cold temperatures made fighting the fire more difficult for his crews.

"Anytime we get a fire in subzero temperatures it's always tough on equipment and on our guys for sure," Gonzalez said.

Story updated at 2:16 PM with additional info on fire's cause.

Police seek information on an altercation at Bridger Bowl

Bozeman Business Boom: an airport taking off to booming success

Investigation continues into cause of Irish Times fire