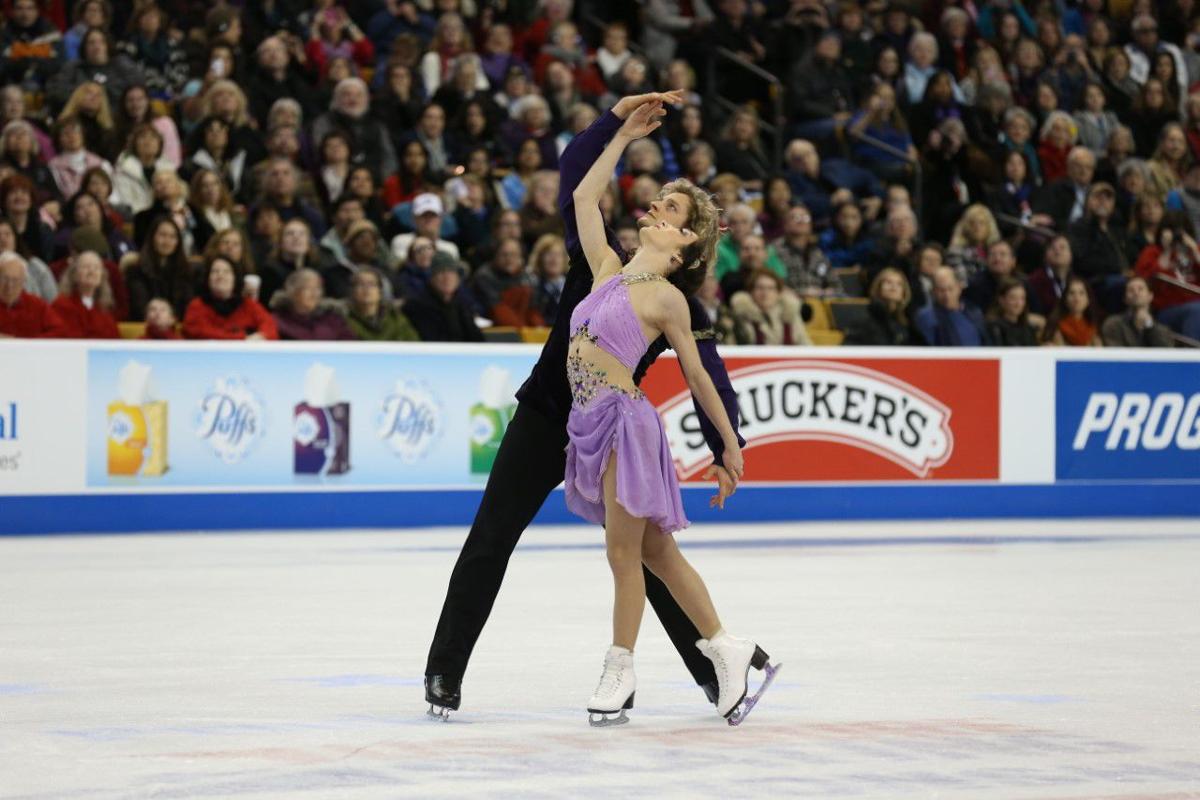 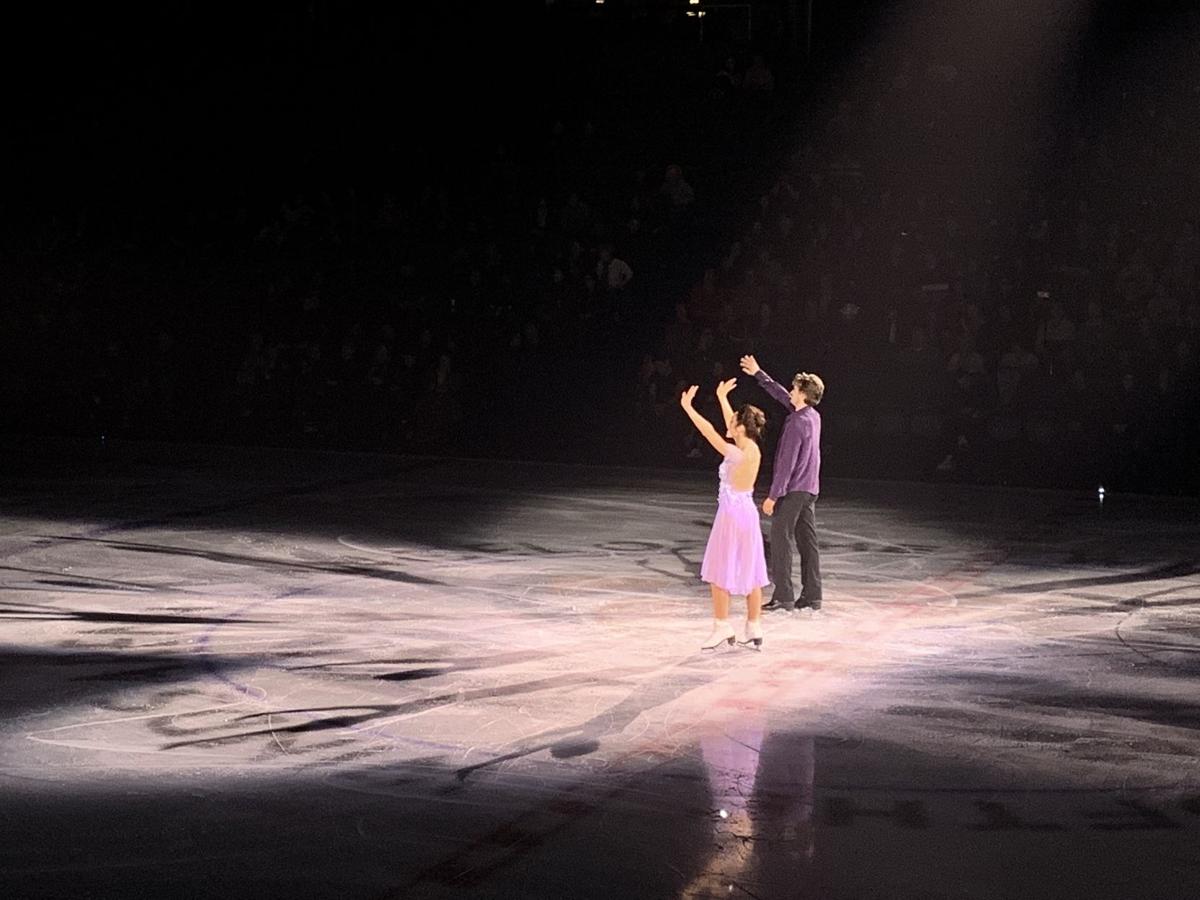 SEATTLE- In 2014 Meryl Davis and Charlie White stepped off the podium at the Sochi Winter Games as Olympic champions, bringing home gold for the United States of America in ice dance for the first time in history.

Davis and White had two Olympic appearances. In 2014 they won gold in ice dance and bronze in the team event. In 2010 at the Vancouver Games, they won silver in ice dance.

The two recently announced their retirement from competitive skating, but they still have many irons in the fire.

Davis and White have been touring the country with Stars on Ice. We caught with them in Everett, Washington for a sit-down.

Both watched as the Canadians (Tessa Virtue and Scott Moir) won Gold.

“It was a great competition,” White said, “They were fantastic…it was nice to see them win, they were very deserving.”

Davis and White competed against Virtue and Moir for many years.

“We still have that 2014 [title] that’s our time, we loved it, we had a great time. We worked hard for it, and we were excited to move on,” Davis added, “We're happy for everyone’s success.”

On the notion of moving on, life didn’t stop for them after the Olympics.

“Charlie and I are still loving doing shows like Stars on Ice… we love sharing this beautiful sport with people,” Davis said.

When Meryl is not on the ice she’s hitting the books, she's in the process of finishing her undergraduate degree in anthropology from the University of Michigan, her plan is to be done with that this summer.

Davis will also be walking down the aisle. She's engaged to Fedor Andreev who also skated.

“Being a dad is the best, it’s my favorite thing of all time,” said White, “Tanith and I are enjoying our transition into parenthood.”

White added that discovering the world through his eyes has been fun.

White, like Davis, is back in school working to complete his undergraduate degree. His major is currently political science.

White joking added that he has no plans to run for president.

Currently, within the skating world, White is involved in choreographing, White choreographed his and Davis’s performance for Stars on Ice this year and is working with other athletes.

Davis and White added that they are so grateful to this day that people still want to see them skate.

Davis went onto say they’ve put in a lot of work and they're honored to be ambassadors for American figure skating.

Davis and White just wrapped up the American leg of Stars on Ice. The two will have a small break and then head to Asia for several more shows.

Volunteer puppy raisers discuss what it means to train, have service dogs