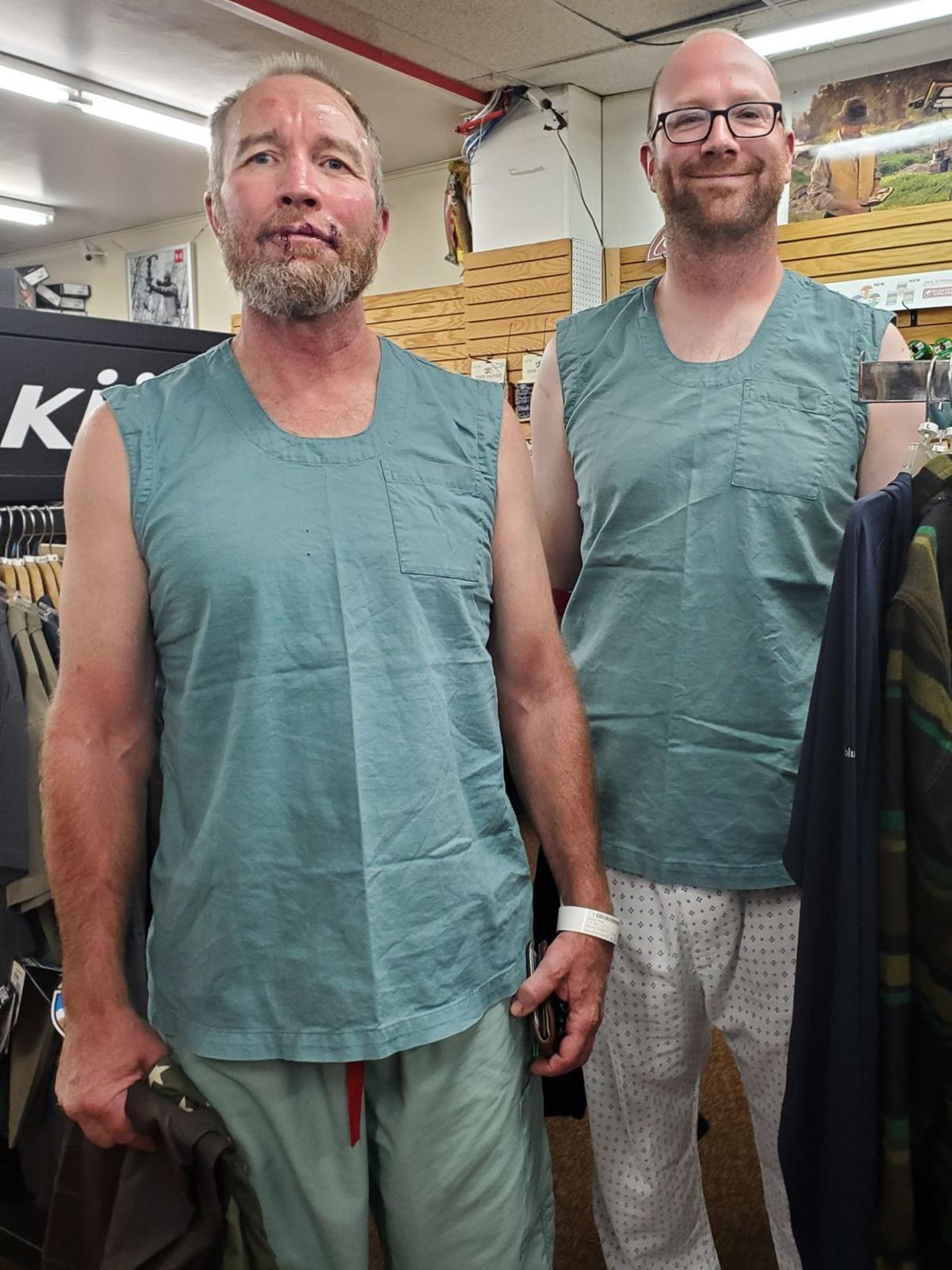 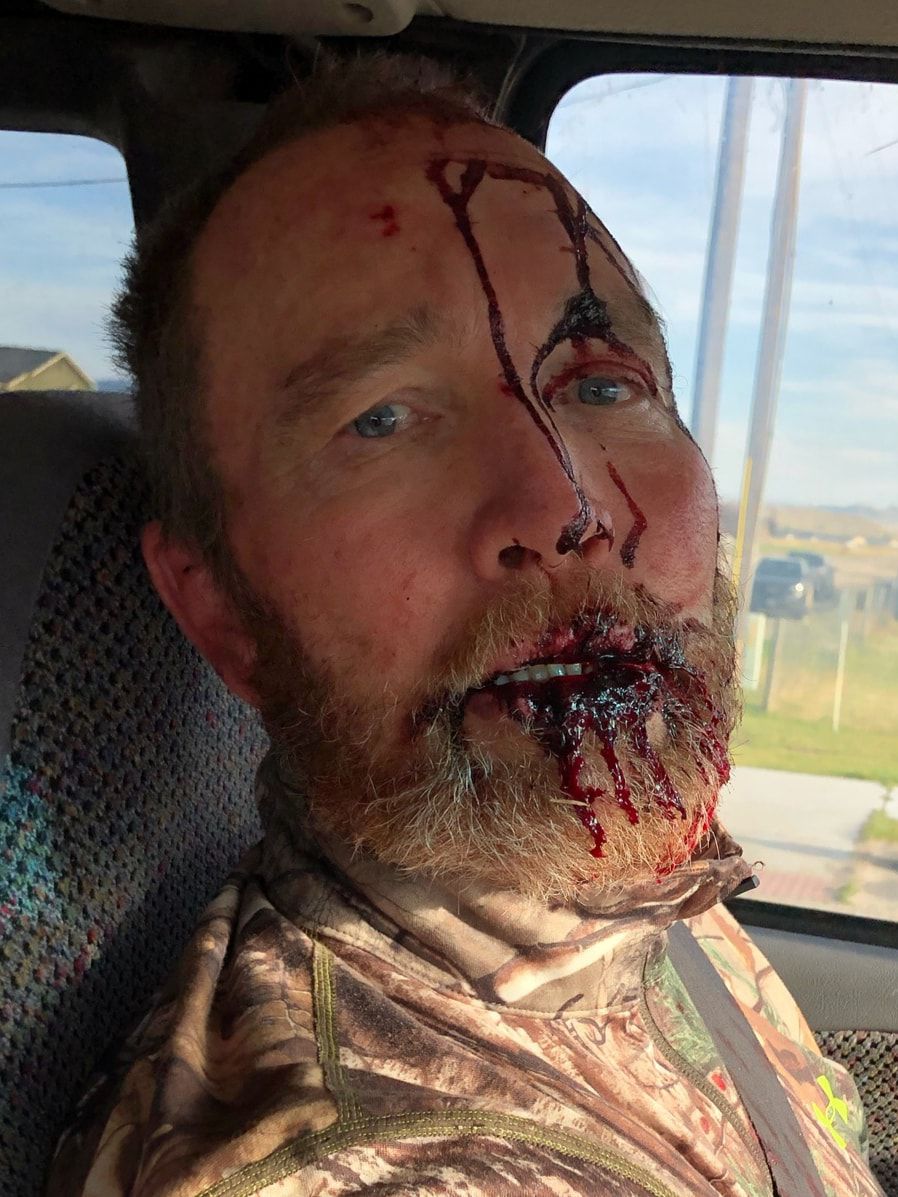 A release from Montana Fish, Wildlife and Parks says the attacks happened in the same area on Monday, Sept. 16, but it's unknown if it was the same bear both times.

Hunters are asked to leave the area while forest officials close Cottonwood Road.

They say a grizzly attacked two men as they were heading south from Cottonwood Creek at 7:30 AM Monday. Both were injured but able to escape and get to a clinic in Ennis.

At 6:30 PM, two hunters were headed north toward Cottonwood Creek, and were attacked by a grizzly. One man was injured, but they also escaped and sought treatment.

FWP is investigating whether it was the same bear in both attacks. Hunters are urged to be cautious and carry bear spray.

Terri Lynn James in Ennis shares photos of two of the hunters, who visited the Shedhorn Sports shop after they were released from the hospital.

She says they successfully fended off the bear using bear spray, and that they gave permission for their photos to be used.

Terri writes: "Guys in their hospital jammies after being attacked by a grizzly! They had bear spray and they said that saved them!"

Montana Fish, Wildlife and Parks officials say the most recent victim of a grizzly attack has been treated for his injuries, and the bear itself hasn't been found.