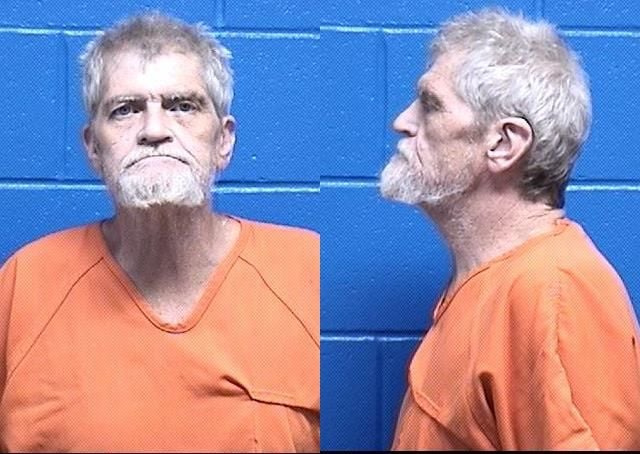 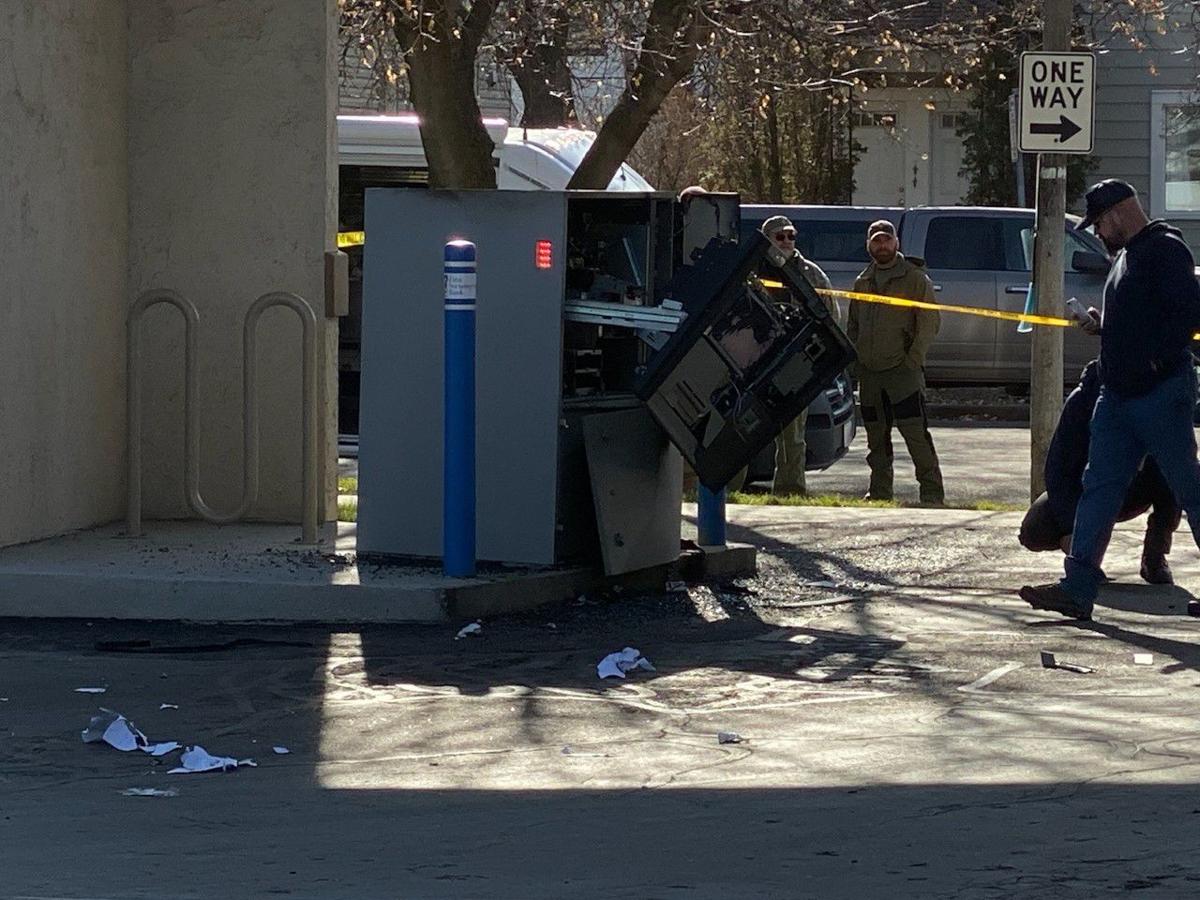 MISSOULA -  A Missoula man was arrested Thursday in connection to an ATM explosion.

Guy Murray Culligan, 57, is now facing charges of arson, possession of an destructive device, and criminal mischief. The charges follow an explosion at a First Security Bank drive-thru ATM on the 500 block of E. Broadway around 10:45 a.m. Thursday.

Officers say a man was seen pouring liquid on the ATM and throwing an object at it causing it to explode. The suspect drove away in a gray minivan heading westbound on Main Street.

E. Main street was closed for several hours during the investigation. It reopened around 4:00 PM Thursday.

Culligan and another person were detained shortly after the incident. Thursday evening, Missoula Police confirmed Culligan was arrested.

The ATM has significant damage, according to officers. No injuries have been reported and there are no dangers present at this time.

Each charge Culligan faces carries a $50,000 bond. A court appearance has not been scheduled.

This is an ongoing investigation lead by Missoula PD and reporters are at the location to find out more information.

Two people were detained in the ATM explosion

Court docs: ATM explosion suspect had a pipe bomb in his van

MISSOULA - Newly released court documents are providing additional details in the ATM explosion at a Missoula bank on Thursday.

Three people arrested for the death of a Dillon man, man ID'd