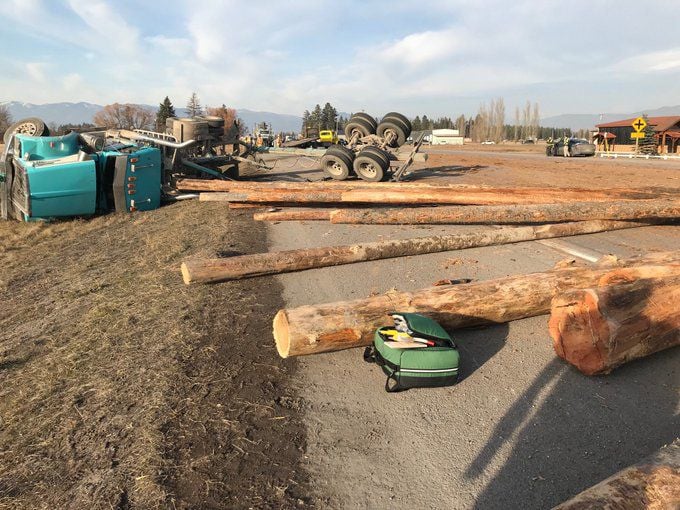 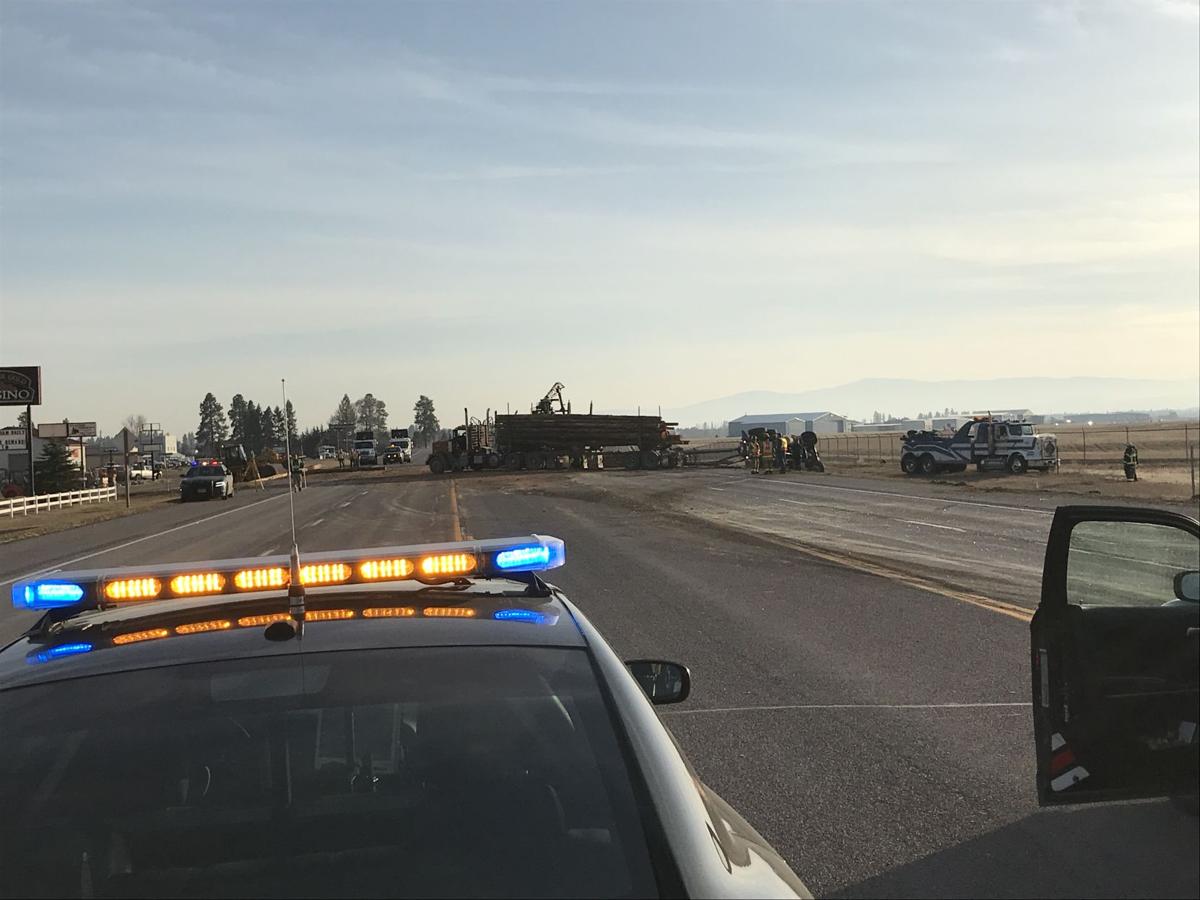 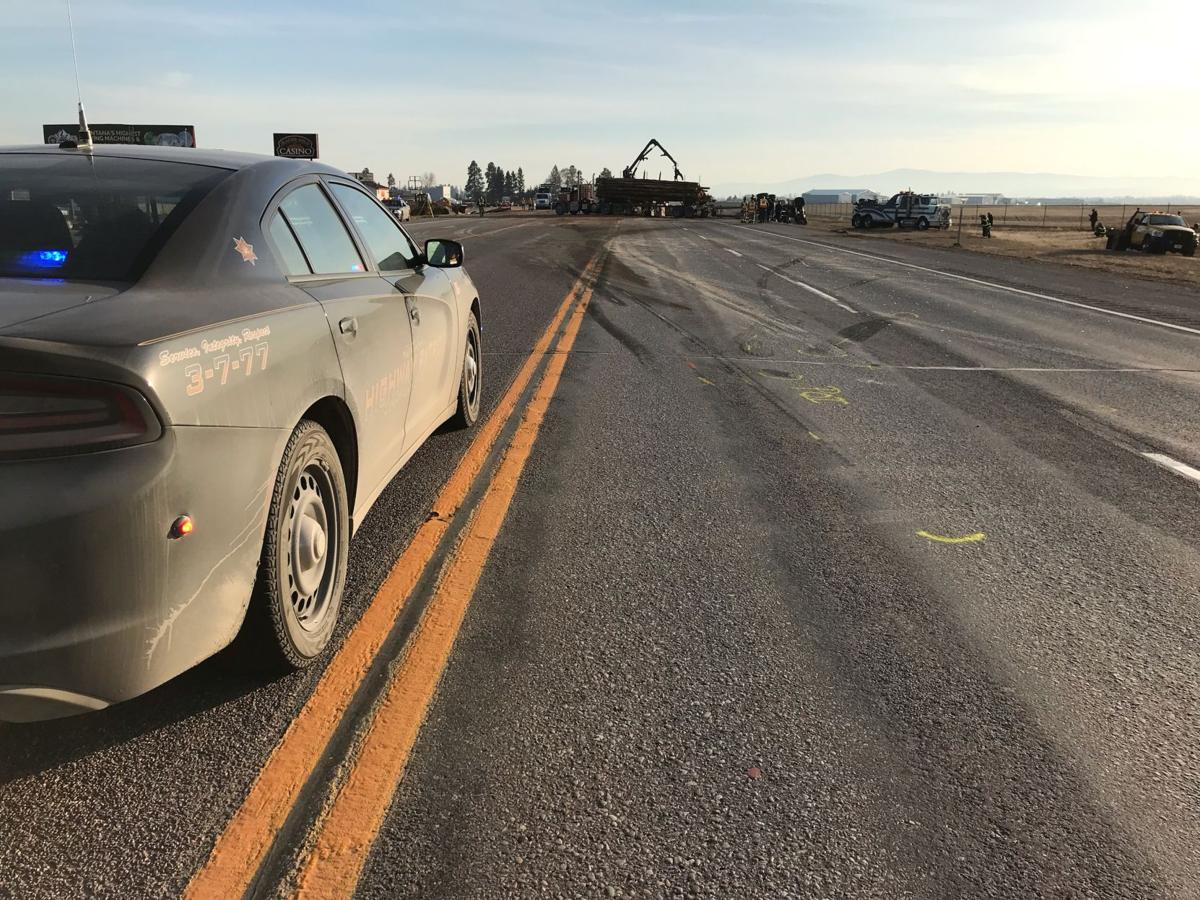 UPDATE - The stretch of Highway 2 near the Glacier Park International Airport by Columbia Falls that was closed due to a fatal collision has since fully reopened to traffic.

COLUMBIA FALLS - MHP Trooper Laramie Stefani says that around 2 PM, a logging truck was heading southbound on the highway near Glacier Park International Airport, when an ATV driving on the shoulder pulled out onto the road in an attempt to make a U-turn.

Trooper Stefani says that the male driver of the logging truck tried to avoid hitting the man on the ATV, but was unsuccessful.

The ATV driver, in his 60's, was pronounced dead on the scene.

The driver of the logging truck was transported to a nearby hospital with non-life threatening injuries.

The road where the crash happened is currently closed to traffic, as an investigation continues and crews are working to clear logs from the road.

Stay tuned to ABC FOX Montana. We will update when the road reopens and when we have more information on this fatal crash.