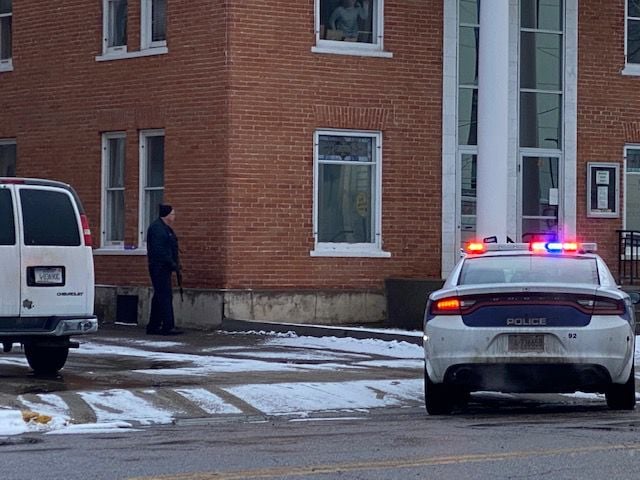 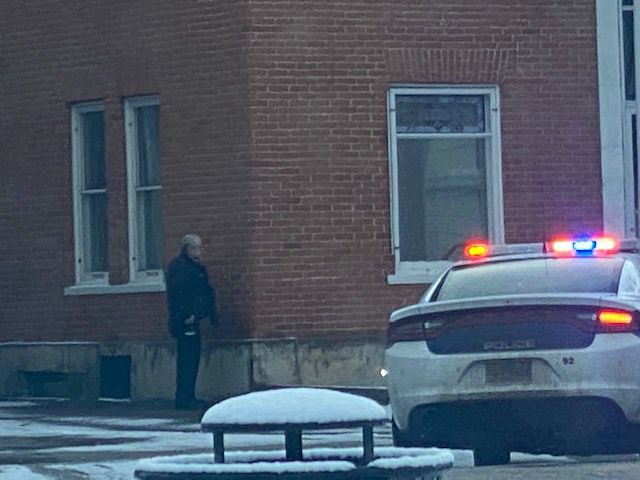 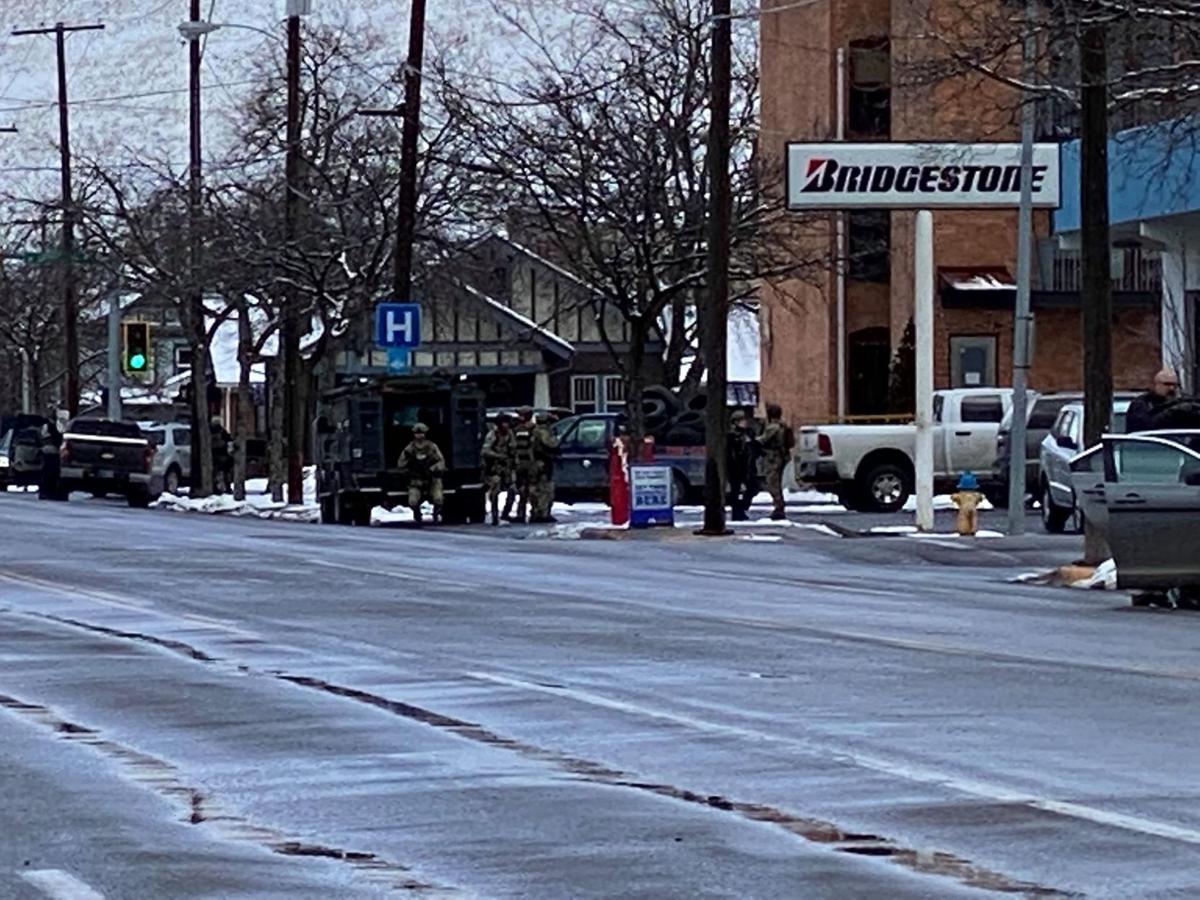 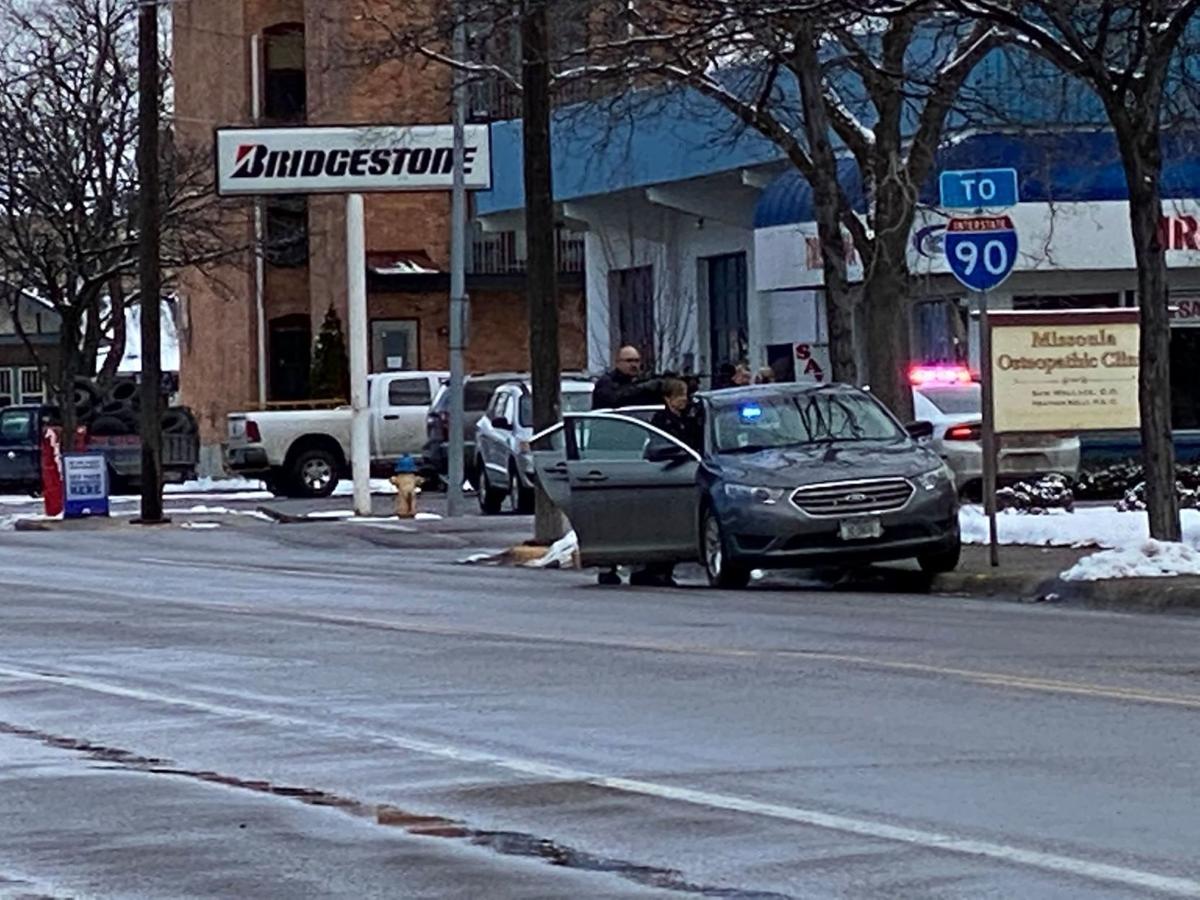 According to a release from the City of Missoula, City Hall will reopen normal business on Thursday, Feb. 13.

The following is a statement from Missoula Mayor John Engen:

"First, thank you to the public for their cooperation in staying away from the area that law enforcement established as potentially dangerous after a Missoula police officer had the rear window of his patrol car shot out in the 400 block of Woody Street. As of this afternoon, we still do not have a suspect, but law enforcement believes there is no immediate threat.

From my view in the command post, our law enforcement professionals in the Missoula Police Department acted swiftly, appropriately and professionally to ensure the safety of our employees and of the larger community. In addition, law enforcement partners from Missoula County, the Montana Highway Patrol and the U.S. Marshall’s Service, Missoula Emergency Services, the U.S. Department of the Interior, the Montana Department of Fish, Wildlife and Parks and the FBI worked cooperatively to protect and serve our employees, our fellow residents and visitors. I’m grateful to them and to all City employees for their commitment to public service. We train for incidents just like this one and are as prepared as we can be. Today that training was put to work. Fortunately, no one was physically injured, and that’s a remarkable outcome in itself. Our investigation is ongoing.

Thanks for your patience and cooperation."

"As of 3:15 PM this afternoon, the perimeter in downtown Missoula has been taken down and all lockdowns have been lifted.  An investigation began this morning at about 9:45 AM when a Missoula Police Officer reported that the rear window of his patrol car had been shot out as he travelled northbound on Woody St. in the 400 block.  A perimeter was immediately established and government offices were locked down.  No injuries were reported by the officer who sought immediate cover from a nearby building as he called for backup.  Throughout the day, the Missoula Police Department has been assisted by the Missoula County Sheriff’s Office, the Montana Highway Patrol, Missoula County 9-1-1, the Federal Bureau of Investigation, and Missoula Emergency Services.    The investigation is ongoing; however, we do not feel at this time, that there is any immediate threat to the public.  Offices at City Hall will remain closed for the remainder of the day, but will reopen as usual in the morning.  If anyone was in the area of the 400 block of Woody St. this morning at around 9:45 and saw or heard anything unusual, please call Detective Guy Baker at (406) 396-3217. "

Missoula Police Department has updated the following information in a release:

"The lockdown at City Hall due to the incident this morning in the 400 block of Woody has been lifted. The perimeter in the downtown area has been adjusted and remains on Woody St. between W. Spruce and W. Broadway. The east/west boundaries are on W. Pine, between Orange St. and the Mountain Line Bus Depot at Ryman & W. Pine. We are asking that people continue to avoid the perimeter area."

***LOCKDOWN LIFTED*** Our Missoula County Sheriff’s Office units have been cleared and the lockdown has been lifted. All county buildings are reopened and resuming operations. Thank you for your cooperation. 

The City of Missoula Police Department is continuing to investigate this incident.

Missoula County Sheriff's Office posted on Facebook the lockdown has ended only in Health Department, Partnership Health Center and Missoula Public Library. The lockdown is still in effect for the Courthouse and adjacent buildings, such as Administration Building, Relationship Violence Services and Youth Court facilities.

MISSOULA - There is a heavy police presence in downtown Missoula as police respond to an "active situation."

Missoula County Sheriff's Office has confirmed SWAT team is at the scene.

A spokeswoman for the city confirmed city hall is locked down as there is an "active situation" in the neighborhood. They're asking people to avoid the Ryman and Pine area. That includes City Hall, the County Courthouse and the City Council chambers.

According to a release from Missoula County:

"Missoula County buildings in the downtown core are also on lockdown. The public cannot enter these buildings at this time and should avoid the areas of Ryman and Pine, Woody and Pine, Ryman and Broadway and Woody and Broadway. Missoula County departments will not be able to provide public services. Please include this information in your reporting to eliminate any public traffic to these areas."

An operator at Providence St. Patrick Hospital confirms the hospital is locked down. No one is allowed to enter or leave.

According to Missoula County Public Schools Spokesperson Hatton Littman, there is no immediate danger present, but Hellgate High School and Lowell Elementary are on lockdown for precautionary measures due to the threat downtown.

University of Montana Police sent an alert to students confirming a shots were fired at an officer Wednesday morning. Here is the alert:

Missoula Police have blocked a portion of downtown Missoula near the police department and the Mountain Line transfer station after shots were fired at a police car being driven by an officer. No injuries reported. As a result, city buses are being rerouted, streets surrounding the Missoula County Courthouse and police station (Spruce, Pine, Ryman, Woody, etc.) in a five-block radius are closed. Avoid travel in downtown and, likewise, employees or students traveling to campus may also be impacted. No suspect details are available. This is an emerging situation, with no direct threat to campus at this time. UMPD officers are patrolling. We will share more information as it's available.

According to a Facebook post from Missoula County 9-1-1, "shelter in place and lock doors. Only call 9-1-1 if you see something suspicious."

This is a breaking story we will bring you more information as it becomes available.

MISSOULA - Police are still investigating after a patrol car was reportedly shot at in an incident in downtown Missoula, on Wednesday.

MISSOULA -- Wednesday's lockdown trapped thousands of people downtown for several hours and even barred others from getting into the area.